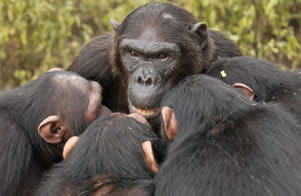 This Blog is based on the premise that there was an evolutionary “metamorphosis” in the mental and emotional sphere that gave rise to our hominin “tribe” six million years ago. Pushed by harsh climates and the threat of extinction, the target of natural selection shifted from the fitness of individuals to the productivity of relationships. The interactive “molecule” of ape hierarchies—submission and dominance between individuals—shifted to obedience to the authority of groups. This one transformation unifies an understanding of all the distinctive characteristics of humans, most particularly the glaring fact that our language is based on sharing not only information, but the sharing of motivations (intentions) themselves.

Since primates began forming dominance hierarchies about 52 million years ago, they became specialists in their “hierarchy game.” The goal of this game is to become dominant, and the “rules” are determined by the somewhat fluid pecking order at any given time. As a result of this competitive game, primates became highly proficient at furthering their individual interests by predicting each other’s behavior, which is sometimes called “Machiavellian intelligence,” which, of course, we have inherited. 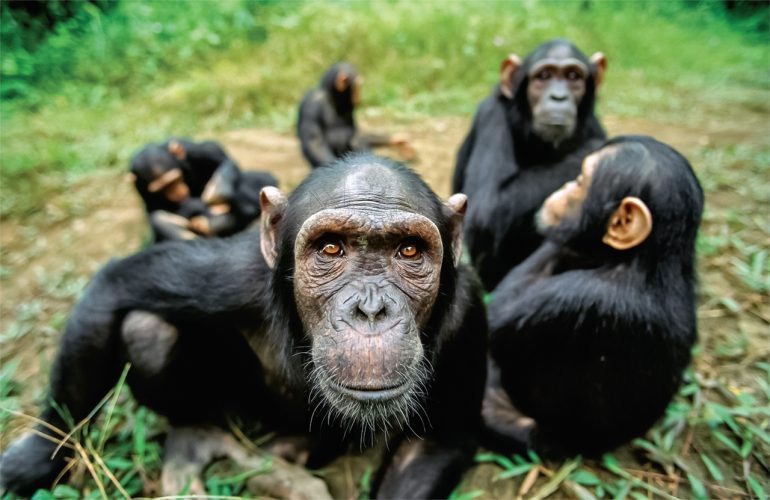 In the process of evolving these “psyching out” skills, they naturally developed a keen sensitivity to what might be going on in each others’ minds. So, when I read an article in this week’s Science, “Great apes anticipate that other individuals will act according to false beliefs,” I was not at all surprised. The basic experiment is a variant of one that has been carried out on children: Sally the puppet places something in one of two containers and leaves; then another puppet comes in and quickly moves it to another container. When Sally comes back the children are asked where Sally will look: do the children have the capacity to realize Sally’s false belief that it is in the first box? It turns out that, by using recently developed eye-tracking devices that can bypass language and telegraph which box is being paid attention to, both a variety of adult apes and two-year-old children are able to detect false beliefs in others. 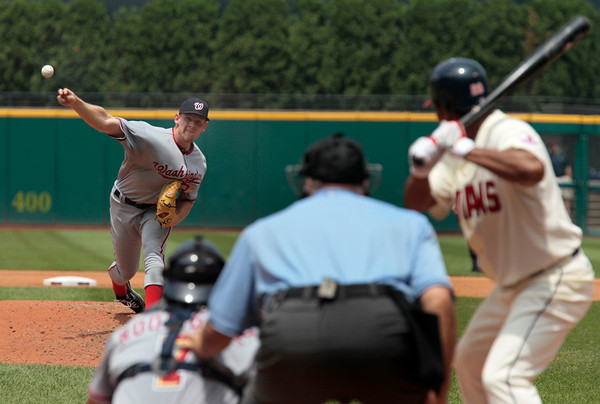 These skills that we have inherited from our primate forbears are spectacularly on display every October during the Playoffs and World Series. Nowhere is this interaction more apparent than in the “head games” between hitter and batter. How many fast balls will he throw before he goes to the change-up? No interaction in sports is so intently infused with the attempt to know what is in the other guy’s mind.

But then in the defensive play, skills that have been honed during millions of years of human evolution are on display. The fielders all have the particulars of the specific situation in mind (one out, man on first, etc.); as soon as the ball is hit, they all simultaneously act as if they are the organs of a single organism. They are all in mental contact with one another in order to coordinate their behavior. The hitter-and-batter is a purely competitive interaction,

whereas the fielders mainly coordinate their behavior. Coordinated behavior is seen in meat-eating packs, like wolves and lions, but we are in a whole different league. Indeed, our principle adaptation, and why we have prevailed, is that we are specialists at coordinating our divided labor. Behold the sheer intricacy of the behavior that we have evolved into an art. 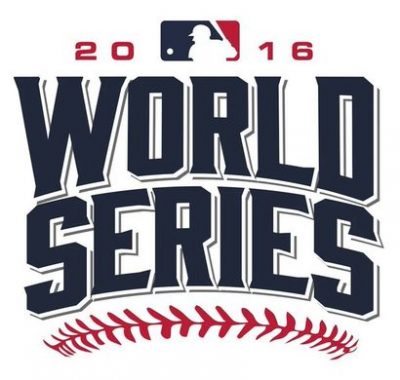