In his Theory of Moral Sentiments (1759), Adam Smith gets to the bottom of what economically motivates us:

From whence, then, arises that emulation which runs through all the different ranks of men, and what are the advantages which we propose by that great purpose of human life which we call bettering our condition? To be observed, to be attended to, to be taken notice of with sympathy, complacency, and approbation, are all the advantages which we can propose to derive from it. It is the vanity, not the ease, or the pleasure, which interests us. 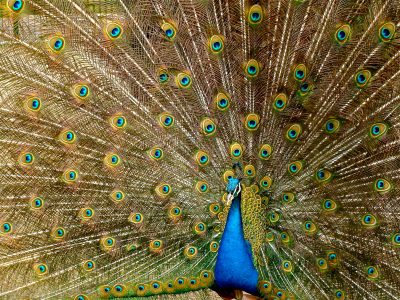 In his second great treatise about evolution, The Descent of Man, and Selection in Relation to Sex (1871), Charles Darwin theorized that sexual display—not just survival of the fittest—has been a major factor in human evolution. Darwin finally settled on the mechanism of sexual selection when he concluded that the useless beauty of the peacock’s tail is simply the result of the peahen’s taste for beauty, and he pointed out that the desire for an attractive trait and the trait itself can co-evolve without regard to the trait’s survival benefits. Examples of sexual display abound in nature, from birds’ feathers and songs to insects chirping away, all saying to each other, “Here I am . . . Where are you?”

Yale ornithologist Richard Prum’s The Evolution of Beauty (2017) reestablishes Darwin’s disputed claim that the evolution of our own Homo sapiens species is centrally characterized by sexual selection. Darwin considered human behaviors such as singing and dancing as sexual display, and I would most certainly include the earliest cave art in Europe and Island Southeast Asia. Sexual selection for displays is reflected in our dating process whereby we sort through potential mates by our preferences for certain displays, many of which are aesthetic. The following is a fraction of manifold evidence for the vast influence of sexual selection in Homo sapiens:

Why did this peculiar form of self-contained co-evolution between an attractive trait and the attraction to it become so prominent in our species? Sexual selection in Homo sapiens is driven not by individual dominance as in primate hierarchies, nor by the justice required for the engagement of teamwork as in our ancestral human species, but by the desire on the part of individuals to be desired by each other. As Adam Smith observed, in humans, the desire to be desired is not limited to mere mating as in birds and insects and is more accurately called social display—what psychoanalysts call narcissism and biblical texts call vanity. The reason that social display has become so predominant is because it has been our desire, itself, that has been naturally selected, and not our ubiquitous sexually/socially selected traits—which are widely theorized, I feel incorrectly, to have been selected for the “good genes” that can afford the “handicap” of extravagantly superfluous beauty, like a peacock’s tail (Zahavi, 1975).

The relentless pull of attraction effected by our desire for one other has been selected for the substantial benefits of amalgamating populations into progressively larger intercommunicating associations, for which there is genetic evidence. The genomes of Neanderthals reveal that they were “highly inbred, . . . lived in small groups, and had lower genetic diversity” (Prüfer, 2017) than those of contemporary 34,000-year-old Homo sapiens in which “a single social group . . . was part of a larger mating network, similar to contemporary hunter-gatherers” (Sikora, 2017).

*The crucial benefit of larger intercommunicating populations is that more broadly pooled knowledge allows practical knowhow to be maintained across generations and thereby commence its own generative progression of natural selection in the cultural realm. Anthropologist Robert Boyd, a leading authority on the interaction of culture and evolution writes, “Perhaps our complex culture does not stem from individual cognition but from the shared knowledge we construct in groups” (Culotta, 2010). Although cultural evolution did not continuously take hold until about 40,000 years ago in the age of cave painting, the earliest Homo sapiens fossils are associated with elaborations of stone tools beyond the Acheulean hand ax (Richter et al., 2017). Indeed, the natural selection of knowhow—and of truth—stands as the most remarkable achievement of our species, and arguably of life itself.

Nevertheless, the accomplishments of civilizations notwithstanding, who among us would deny the veracity of these lines from Ecclesiastes 2:11? “Then I looked on all the works that my hands had wrought, and on the labor that I had labored to do: and, behold, all was vanity and vexation of spirit.” The same vanity that makes the peacock so vigorously shake its tail has not just drawn us together to seed culture, it has proceeded to become the motive engine driving our economies, which, in turn, became the predominant competitive meta-environment for the natural selection of, yes . . . vanity! 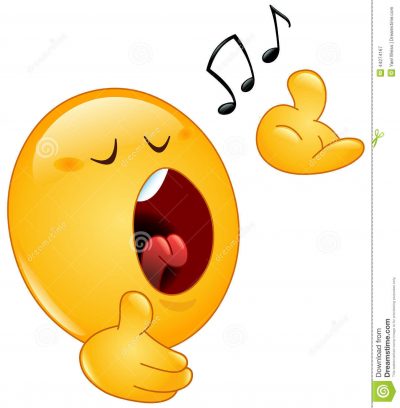