This is the annual winter post in which I convince you that we should have a natural affinity to cold weather. If it wasn’t for cold weather, we wouldn’t be here. There were two major events in human evolution, and both of them are correlated with the weather turning cool. I realize that correlation doesn’t necessarily mean cause and effect, but in medicine, where the stakes are high, if a major unique event coincides with the onset of an illness, the burden of proof is to demonstrate that they are not related.

So you make up your own mind:

Do you think the unique ascension of the human spirit from bestial apes about six million years ago was causally related to a massive and abrupt cooling trend that had just occurred?

Here is a chart showing the earth’s temperature over the last 65 million years: 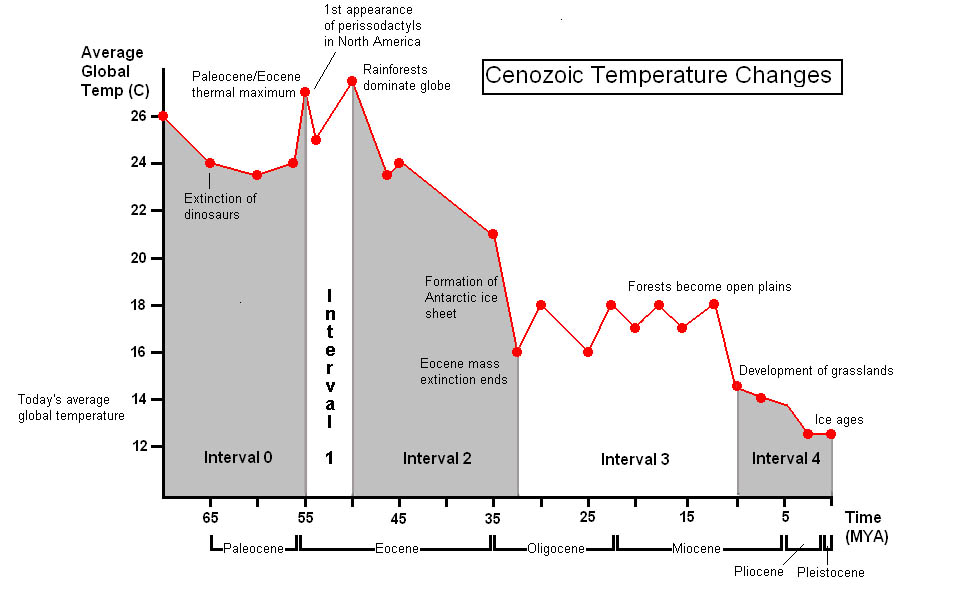 And here is a projected-backwards chart of ape populations collapsing about 6 million-years ago (on the right) on the basis of analyzing ape genomes: 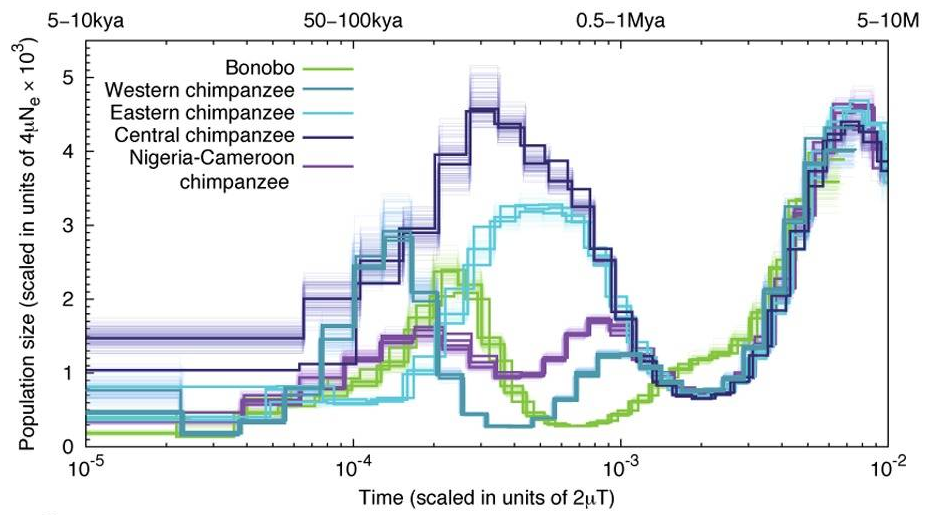 The second major event in human evolution was the ascension of our own order Homo about 2.5 to 3 million years ago. At that time, humans grew larger, could run long distances and began to coordinate their divided labor on the way to becoming the greatest hunters the world has ever seen.

Now do you think it was a coincidence that just at that very time, the temperature started wildly fluctuating, producing the coldest climates in hundreds of millions of years?

The human spirit has ascended like the smoke from a stove in the dead of winter. 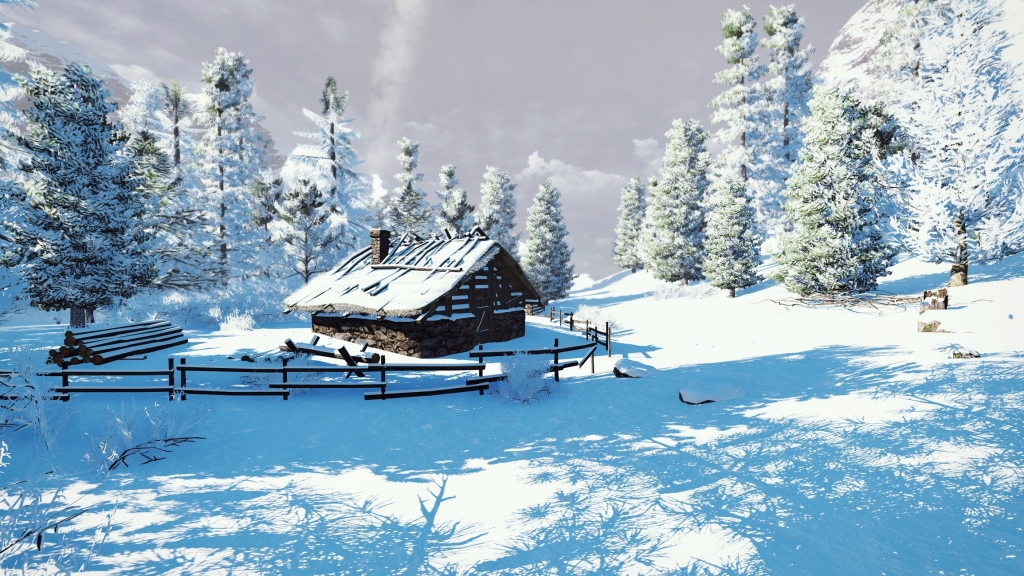 2 Comments on “We Owe Our Existence to Cold Weather” 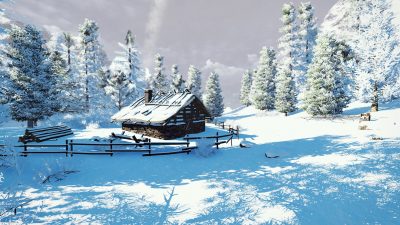