Human nature is determined by:

1) The survival of the fittest (natural selection);

There can be no doubt that a tribe including many members who, from possessing in a high degree the spirit of patriotism, fidelity, obedience, courage, and sympathy, were always ready to give aid to each other and to sacrifice themselves for the common good, would be victorious over most other tribes; and this would be natural selection.  – Charles Darwin (Descent of Man, 1871, p. 166)

—at every level starting with the individual,

—and most especially, militarily as a nation.

And it’s that simple! 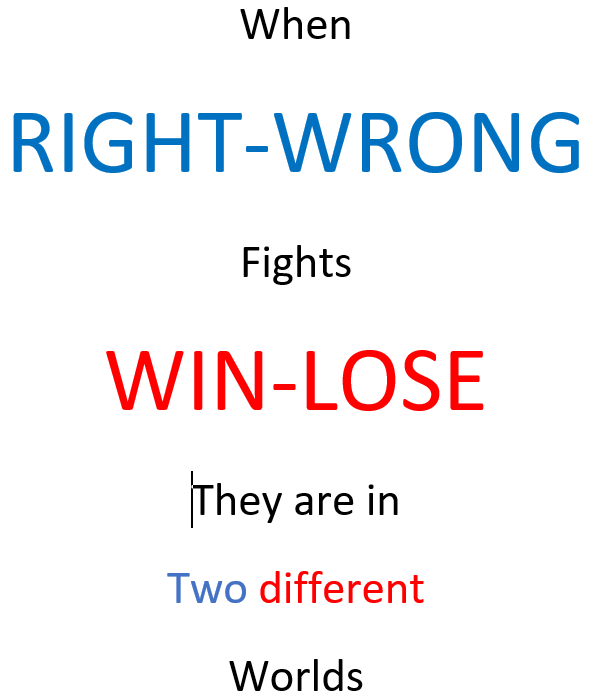