This blog is a response to this quotation:

For centuries the writ of empiricism [science] has been spreading into the ancient domain of transcendentalist belief, slowly at the start but quickening in the scientific age. The spirits our ancestors knew intimately fled first the rocks and trees and then the distant mountains. Now they are in the stars, where their final extinction is possible. But we cannot live without them. People need a sacred narrative. They must have a sense of larger purpose, in one form or another, however intellectualized. They will refuse to yield to the despair of animal mortality. They will continue to plead, in company with the psalmist, Now Lord, what is my comfort? They will find a way to keep the ancestral spirits alive.
. . . We are a single gene pool from which individuals are drawn in each generation and into which they are dissolved the next generation, forever united as a species by heritage and a common future. Such are the conceptions, based on fact, from which new intimations of immortality can be drawn and a new mythos evolved.
—Edward O. Wilson, Consiliance (1999)

Edward Wilson’s formal view of religion is the agnosticism of a strict empiricist, but hostility toward religion is exposed in his novel, Anthill (2010). The quotation above, albeit beautifully written, is dripping with ironic condescension. Wilson is part of the 20th Century’s brave new world of “heroic realism” (Sartre, Hemingway): religions are for people who can’t accept “animal mortality,” and now, in a “rear-guard” reaction, they have become dangerous.

When I started this blog over three years ago, I was in a feisty mood over the secular assumption that science has revealed religion as an anachronism. I was dishing out some irony of my own in the blog’s original motto, which was: How to Believe in God Without Faith. This was to be a “how-to” blog describing in the scientific language of evolution how a thoroughly secular person could simply dispense with faith and believe in a God whose will had been evolved by means of the laws of natural selection.

In this blog I propose that the universal phenomenon of religion, far from being illusory, is the cultural expression of the most central adaptation that both characterizes our entire hominin “tribe” and accounts for our astounding success all along the way. I am not just arguing that religion has some adaptive features for group survival, but that an actual living, collective will (intention) has evolved as an expression (phenotype) of our DNA, and that all religions refract the reality of this collective spiritual animation. Read this for a summary of the blog’s narrative of human evolution.

What I did not count on was that the original motto would be offensive to religious people. And of course it is. To consider that complex religious concepts, such as the God of Abraham, the Holy Spirit, or Karma, are merely the result of an evolved force of collective willfulness, alive though it may be, is clearly blasphemous. The spiritual phenomenon I write about in this blog is not transcendent, but is the collective life we share that exists within our associations with one another. I have settled on the phrase, “sacred spirit,” to generically identify this  form of human life (the two “S’s” not capitalized.)

A central purpose of the blog is to reveal a sturdy bridge from the physical to the spiritual for faith-challenged people like myself. Belief can then flow across the knowledge of this bridge. 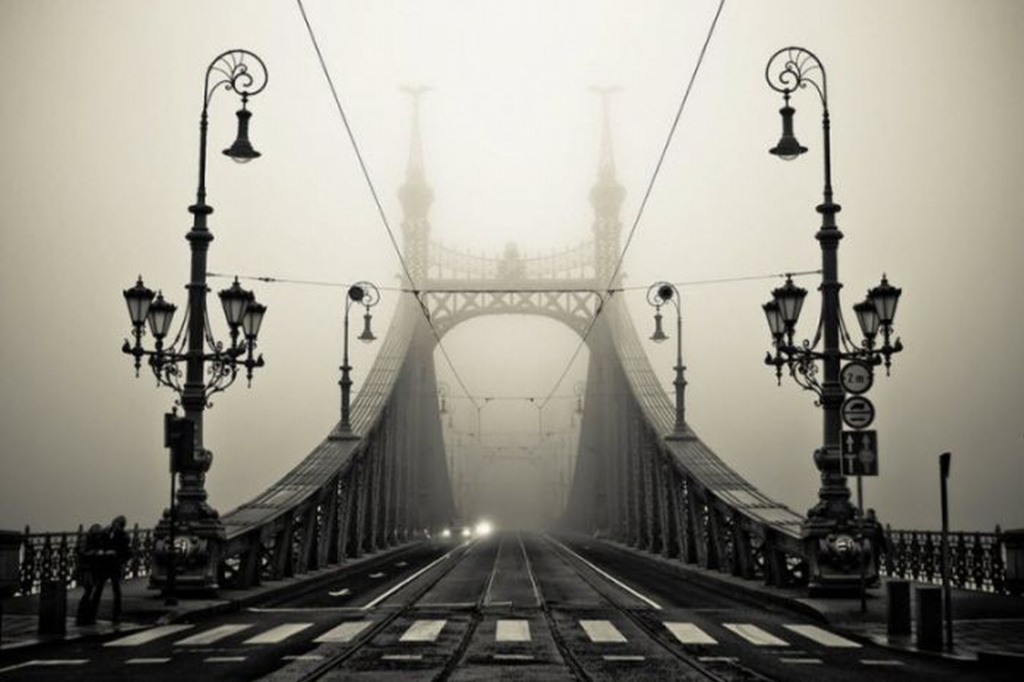