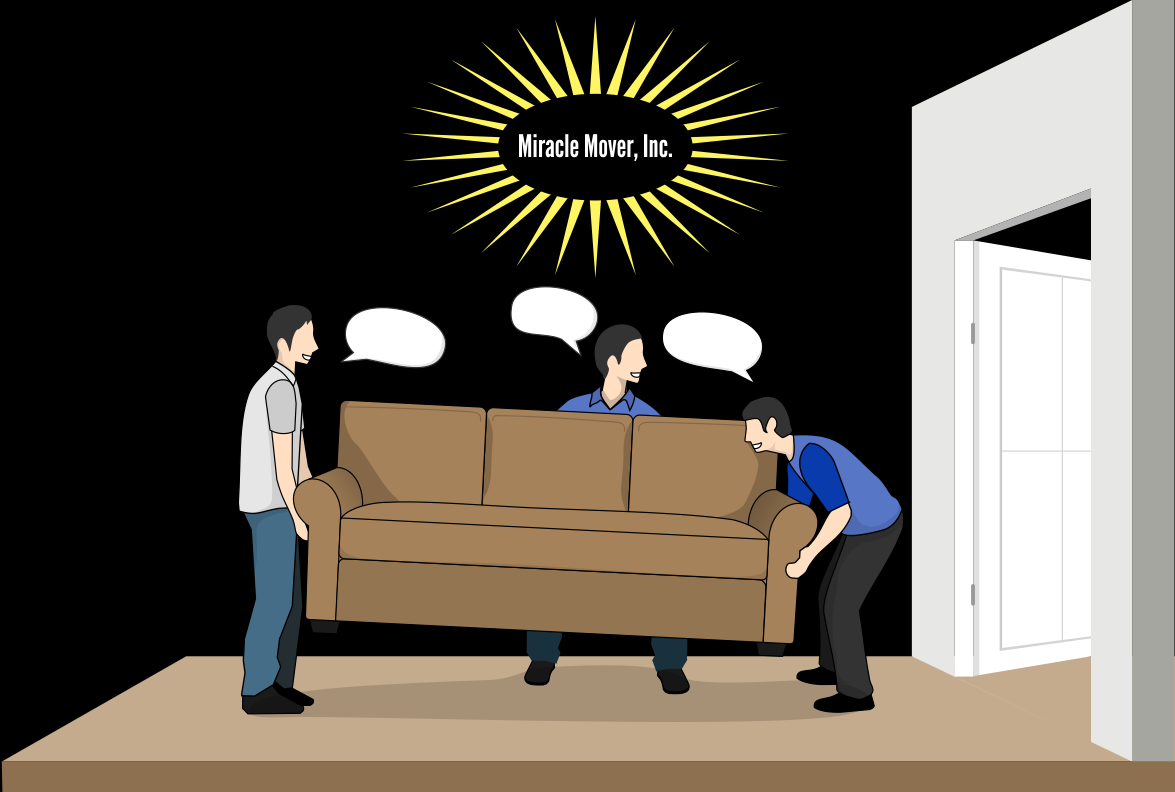 The boss of “Miracle Mover, Inc.” makes a deal with a client to move some furniture and then pays three employees to actually do the moving. These are two straightforward tit-for-tat transactions. But then, when the three guys actually get down to squeezing a large sofa through a small door, they shift into a behavior that is very rare in the animal world and unique in its miraculous refinement.

A species of merchants with nothing to sell?

As they work, they are constantly communicating with each other, which has been the hallmark of all human species from the very beginning. As each one of them is in a position to know how to move the sofa next, that person temporarily “borrows” the authority of the task. When that man tells the others what to do, it is very clear to the other two that he is not trying to dominate them in any way (like their boss sometimes does). He slightly lowers the tone of his voice, so it comes from further down in his throat, in order to signal to the other two that he is speaking not on his own behalf, but “with” the authority of the task. Yes, within this second-by-second-real-time-of-work, it is the task itself that now is in charge. Although the workers are cooperating with the boss because they are getting paid, what makes this entire project possible in the first place, and what the client is actually paying for, is their long-evolved capacity to coordinate their work. In fact, the ability to coordinate divided labor has been the secret of our success since humans first arose some six million years ago. You have been taught to believe that it was competition for “fitness” that made us who we are. The purpose of this blog is show you that, if we had merely been going at each other like apes inside (or between) our little groups for all these years, we would never have evolved the ability to make or do anything worth buying—we’d be a species of hard-charging businessmen with nothing to sell!

Why we became human

This conversion occurred amid harsh climates, which caused ape birthrates to plummet. Stricken by the wanton sterility of dominance competition, apes were threatened with extinction when a single colony became the first humans.

In all subsequent human species, the separate motivations of dominance and submission in ape individuals underwent an evolutionary coalescence into the single motivation of obedience to authority. This new being of authority began to flow out from the “interior” of affiliations between humans. The difficulty here is to comprehend that in human evolution, associations between individuals replaced individuals as the target of evolution by natural selection. And then to realize that what evolved within the thin ether of (not just groups but) all relationships is a collective motivation (authority). And the function of human authority has been to suppress decisively the flesh-and-blood instinct to dominate.

The fundamental mission in all human species has been JUSTICE, which has gradually unlocked the power of authority. All that is human in us springs from a spirit-source, naturally selected, evolving, and thus alive—called the HUMAN SPIRIT. 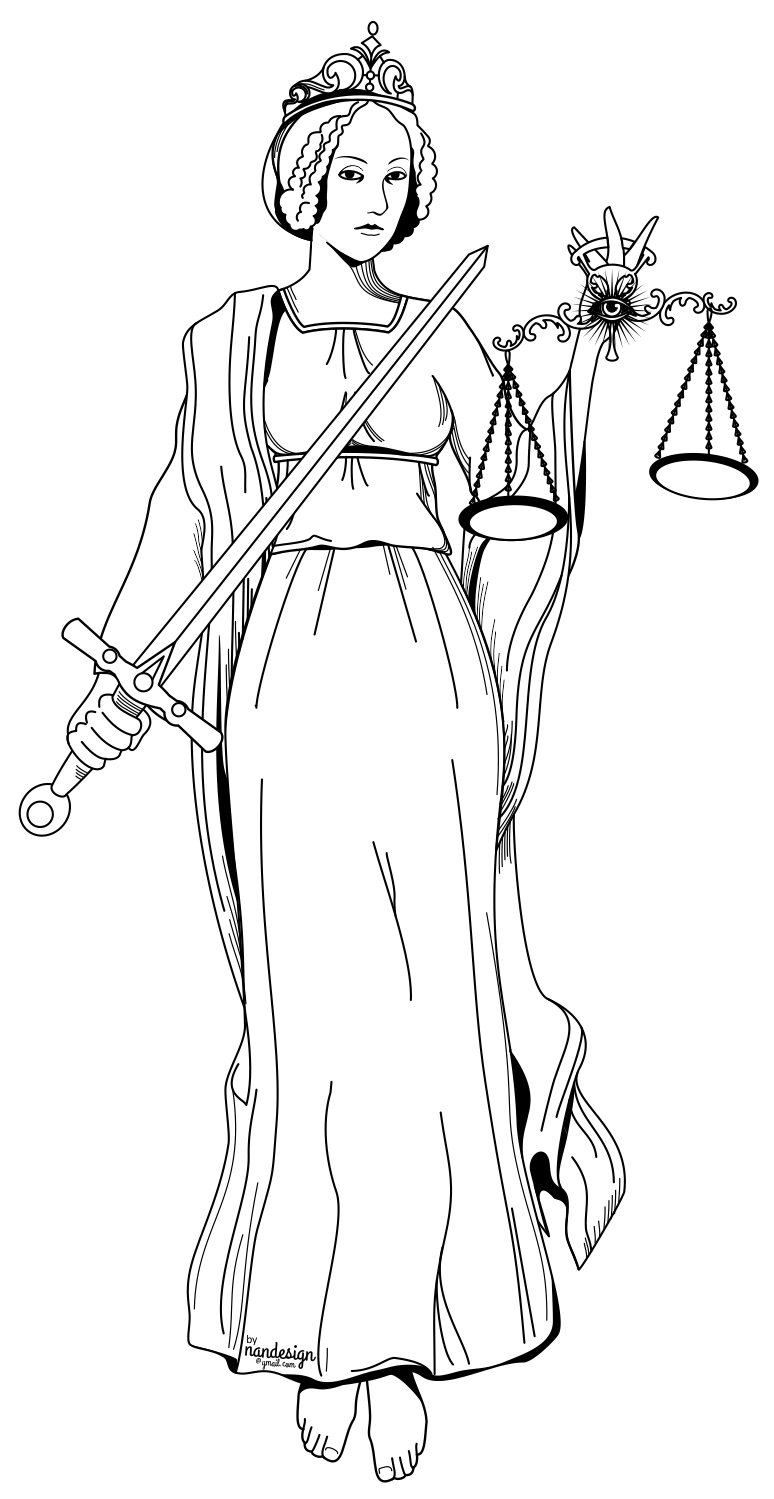 5 Comments on “The Human Spirit” 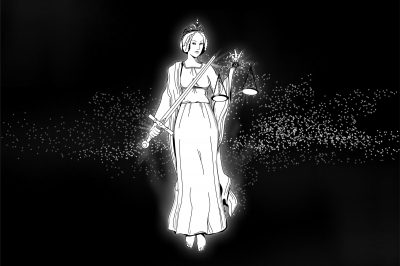