“You” is one of the most common words in the English language. Although it typically refers to the person addressed (“How are you?”), “you” is also used to make timeless statements about people in general (“You win some, you lose some.”). Here, we demonstrate that this ubiquitous but understudied linguistic device, known as “generic-you,” has important implications for how people derive meaning from experience. Across six experiments, we found that generic-you is used to express norms in both ordinary and emotional contexts and that producing generic-you when reflecting on negative experiences allows people to “normalize” their experience by extending it beyond the self. In this way, a simple linguistic device serves a powerful meaning-making function. 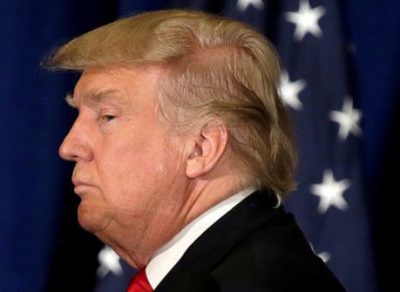 They start the article by quoting the President:

I fight like hell to pay as little [in taxes] as possible … I’m a businessman. And that’s the way you’re supposed to do it. — Donald Trump, 2 August 2015, on CBS’s Face the Nation.

Here are some excerpts from the essays of study participants assigned to the Meaning-Making condition.

*You can actually learn a lot from others who see things differently than you.

*Stand your ground firmly, and don’t alter your life if you’re not ready for a big change.

*Sometimes people don’t change, and you have to recognize that you cannot save them.

*When you take a step back and cool off, sometimes we see things from a different perspective.

*When you are angry, you say and do things that you will most likely regret.

*Pride is something that can get in the way of your happiness.

And here is the authors’ conclusion:

Although generic-you is similar to other forms of generic language, which are used to express broad generalizations, it is also distinctive. Generic-you often expresses generalizations that are deeply self-relevant. It may seem paradoxical that a means of generalizing to people at large is used when reflecting on one’s most personal and idiosyncratic experiences. However, we suspect that it is precisely this capacity to move beyond one’s own perspective to create the semblance of a shared, universal experience that allows individuals to derive broader meanings from personal events. That generic-you is recruited at such high rates in this context suggests that this linguistic device may constitute a central way that people derive meaning from their emotional experiences in daily life.

The authors note that this use of the generic-you is found in many languages (but they do not comment on whether they found languages in which it is not); they speculate that, because the word “you” implies “not me,” and because this maneuver occurs more in distressing situations, it is a psychologically defensive “distancing” mechanism to protect the individual. I propose that this interpretation is part-and-parcel of the individualistic bias that infuses all of psychology (and most of philosophy). Rather this instinct to interpret events that occur to you as an individual in terms of its context-free “meaning” for everyone else directly reflects the collective mentality of our hominin ancestral species. Note that you never say “You is . .” even if you refers to one person. Why is that?

For 97% of the six million years of our evolution as humans, our sole consciousnesses was a collective consciousness in which the generic-you was all there was. Then 200,000 years ago, us Homo sapiens evolved our signature as a species: vanity (see image above). Although we all have a brightly self-aware consciousness of ourselves as “desiring” individuals, we possess the very quality of self-awareness because it is refracted through the legacy of our much larger collective unconscious. So our experience of the meaning of our own actions—from the point of view of everyone else—is the most deeply human of all our experiences of ourselves. 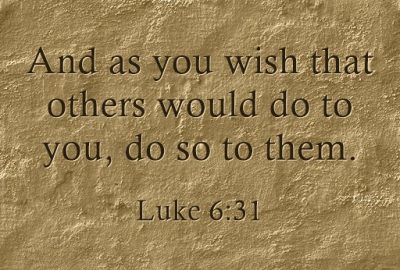