First off, biological instincts for morality were evolved and refined over the millions of years of hominin evolution prior to the appearance of our own Homo sapiens species some 200,000 years ago. Over and above deep feelings for justice, our peculiar species has overlain a motivational layer animated by a mania to be admired by others (vanity), greatly complicating our moral landscape. However, all of us still swim together within a collective unconscious of righteousness (cf. Jung) irrevocably established by our ancestors. 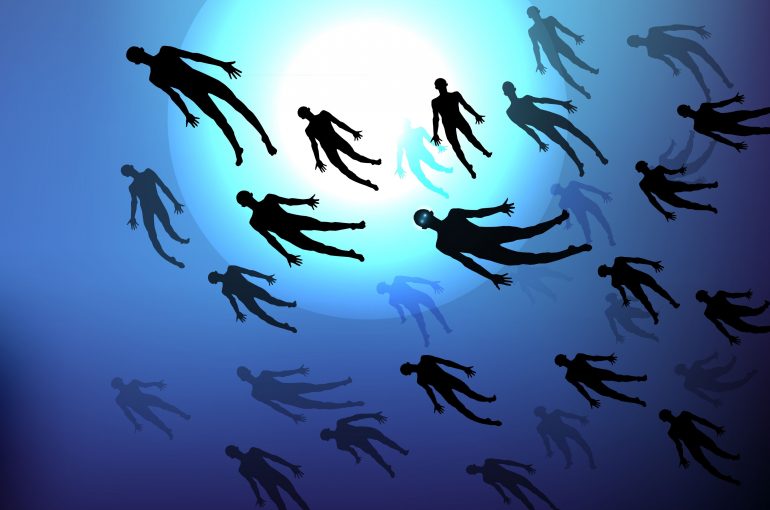 The Blog proposes that, pushed by harsh climates and the threat of extinction 6-million-years ago, our hominin “tribe” differentiated from apes by a metamorphosis in social structure from hierarchical dominance to collective authority. Starting with the earliest hominins, the motivation for individual dominance began to be suppressed by the collective motivation for authority in groups. Apes were suffering a population collapse in the face of which the sterile and disruptive competition for mates and resources by individuals was suppressed in favor of the productivity of relationships. The organizing social dynamic shifted from submission-dominance to obedience-authority, which eventually led to civilization.

The hominin social system was, and continues to be, founded upon the protection of monogamous pair-bonds, the most productive social unit in nature. We are used to thinking of monogamy as being the result of high levels of morality; now we shall consider that morality might have been selected due to the Darwinian benefits of monogamy.

Difficulty lies in conceptualizing that the hominin transformation shifted the predominant target of natural selection from the level of the individual to the level of associations between individuals. This process is usually called “group selection,” but the meaning of the word “group” does not include either groups within groups, or groups of groups. The Blog refers to it as “relational selection.” The collective aggression of justice was naturally selected to minimize the disruption by individuals striving for dominance. Freud’s superego–id dynamic can be viewed as a collective mind-set regulating an underlying individual (ape) mind-set. He thought the childhood development of a superego was merely to meet the needs of civilization, whereas the Blog proposes that the possession of a collective superego centrally characterizes our entire 6-million-year-old hominin tribe.

The Blog proposes that, by means of Darwinian selection, a collective will for justice biologically evolved. Group authority is the result of a transposition of the dominance mentality from individuals out into the thin ether of relationships between individuals. The function of justice was/is to suppress counterproductive impulses to dominate. The key to the evolutionary-biological component of morality is that it has actively been selected “on the ground” by a collective will for justice. Another way to look at it is that a collective agent evolved, within the realm of interactions between individuals, with a will to suppress dominance behavior within individuals.

The concrete genes of this collective agency are “relational genes.” Of course, the physical DNA of relational genes reside within individuals, however, their expression, or phenotype is the collective intention of an authority that emanates from a virtual, group space. With each generation, the evolved biology of this relational authority-demanding-justice is refined because, the higher the level of its functioning within “select” permutations of relationships in a population, the more productive they will be. This is a passive kind of natural selection of the final tally of which groups, subgroups, and groups-of-groups yielded the most offspring at the “end of the day.”

This is not a blindly branching kind of evolution, but one that is animated by the unchanging nature of a will for justice that reliably results in productive social relationships regardless of the physical environment. This quintessentially human mental agency has long been evolving toward an ideal of justice that will continue to shepherd us toward our destiny. 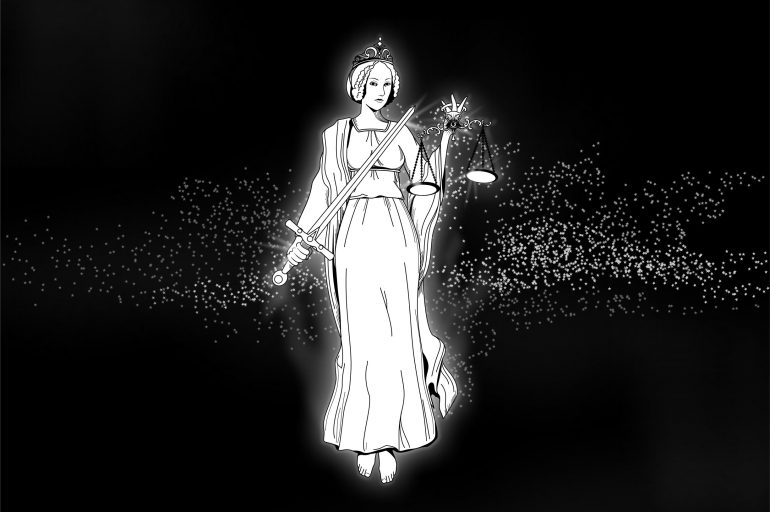 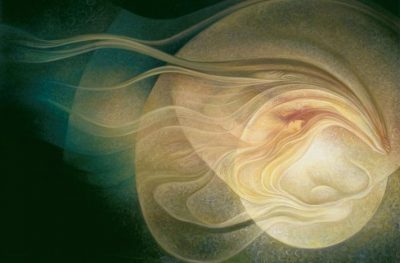