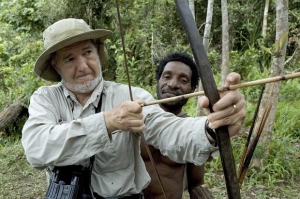 The World Until Yesterday, What We Can Learn from Traditional Societies? (2012) by Jared Diamond provides an excellent summation of current thinking about the roots of chronic war in “pre-state” societies that he calls “traditional,” particularly those of New Guinea. Diamond observes that, when a conflict arises in these societies, the goal is to re-establish normal relationships between people who spend their entire lives with each other. However, when these efforts fail, tit-for-tat violence often escalates into chronic war, similar to modern states. He notes that one of the problems is that the power of leaders in these societies is weak, a problem which is remedied within modern states with police forces enforcing law and morality. 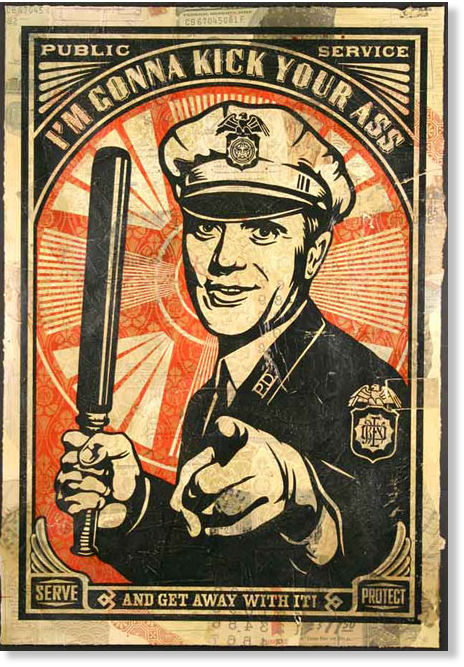 Exactly what forces in human nature make possible this radical shift to authority is not spelled out by Diamond, but one is led to assume that it is a combination of the primate drive for individual dominance and the necessity for large numbers of strangers to live together peacefully. He implies that the enormous cooperation, which increasingly obviously distinguishes our species, is a purely cultural accomplishment underlain by fear of reprisal from the state.

My position is that both the capacity to be obedient to authority and the attendant capacities to behave cooperatively are the fruits of millions of years of the evolution of our mind. 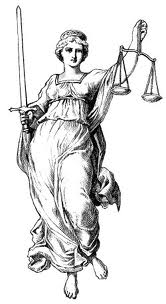 Whereas traditional societies are a starting point for Jared Diamond’s narrative, they are near the end of the one in this blog. The authority that had emanated uniformly from all relationships for millions of years was fragmented into small, competing bands in Homo sapiens by the resurgence of the individual, seeking status and revenge. Diamond, starkly describes the pull between ancient intentions springing from relational ties created by intermarriage and what this Narrative regards as the reawakened dominance mentality, supercharged with vanity, suppressing the long-evolved instinct for justice. Just as Freud’s Victorian patients did not know about their repressed hyper-sexuality, Diamond’s traditional New Guinean friends don’t know about their repressed sense of justice even though, for most modern New Guineans, a knowledge of justice seems to have robustly re-emerged within a single generation.

Kiley Hamlin et al. (2011) found that 8-month old infants have a sense of justice at the Infant Cognition Center at Yale University

Jared Diamond has his narrative, and I’ve got mine.