A parable spoken before dignitaries:

Jack and Jill were still in the first month of their marriage. Jill could only think about getting home to Jack (who had been laid off); the prospect of his physical presence thrilled her. But, when she got home, Jack acted stricken:

“It’s Sisyphus [her dog]! Oh dear! He ran out into the street and was run over and died afterwards.” Sisyphus (1) had been given to Jill by her ex-husband, who named him after his view of life.

Of course, Jill was devastated, but about a week later, something made her call around to the local veterinarians, and one said, “Oh yes, Jack brought him in and told us that he was dangerous, so we sent him to the pound to be put down. He told us you didn’t want to be present. Is that right?”

Jill, stunned by conflicting emotions, choked out, “Yes. That’s right,” as a cold dagger sank through her heart. 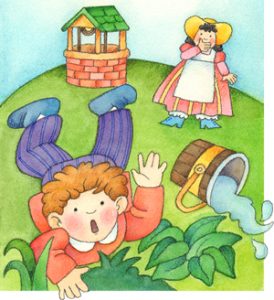 Jill was in turmoil. She knew that Jack had been jealous of the dog he nicknamed Sissy; and one time, just once, after he had a few drinks, he lost his temper with him—very briefly, and he didn’t strike him, just yelled. But the tone had triggered a slow-burning anger in Jill, which Jack could not have missed. And now it burned hotter.

Should she tell him she knew? Should she vent her anger and have it out? But she knew that it wouldn’t work because Jack would think that the whole thing was over, and that would make Jill even madder. She thought, “If it

was a cat instead of a dog, I might be able to get over it, but not my loyal pal Sissy.”

As for Sisyphus, he had assumed that, since Jill had always been his boss, she was Jack’s boss too. Who knows, maybe Jack took Sissy’s (highly dubious) assessment to heart, and resented him for that—but, if so, Jill knew nothing of it.

“I have to forgive him,” thought Jil. She had once read an 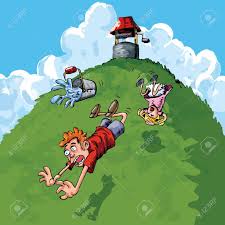 Amazon “Look Inside” excerpt from a book about the power of forgiveness. But, the more she thought about it the more she thought that she just couldn’t do it. Jill started to realize that Jack’s transgression had permanently altered their relationship, and Jack knew it too, but, of course kept quiet about it. So Jack found himself enslaved to Jill, but just as Jill was verging on disdain, she discovered that she still loved Jack, but differently; now it was a more maternal kind of love.

After that, Jack turned into a person who would never ever dream of doing such a thing, because he thought that Jill’s love meant that she had forgiven him. Jack was wrong, but it didn’t seem to matter—much.

(1) A mythical figure condemned to roll a boulder up a large hill for an eternity; when he got to the top, it would roll down again and he would have to start all over again. The French existentialist, Albert Camus, a darling of the postwar beat generation, used Sisyphus as a metaphor for the experiential (existential) reality of life (which is adolescent nonsense).

I deliberately left the story dangling, hoping that someone would ask me what happened, which, after an interval of Q&A, finally someone did.

“So what happened to Jack and Jill?”
“So glad you asked,” I pounced.

“It really didn’t work, and their relationship went downhill, until Jill got an unexpected call from the pound. It turns out the dog was not put down after all. The vet. had sent Sissy to the pound, and a couple came by the very next morning and rescued the slandered pooch. But then, some months later, they brought him back, saying the dog remained profoundly depressed, and Prozac didn’t work. So, Jill brought Sissy home, they both forgave Jack. and all three lived happily ever after.” 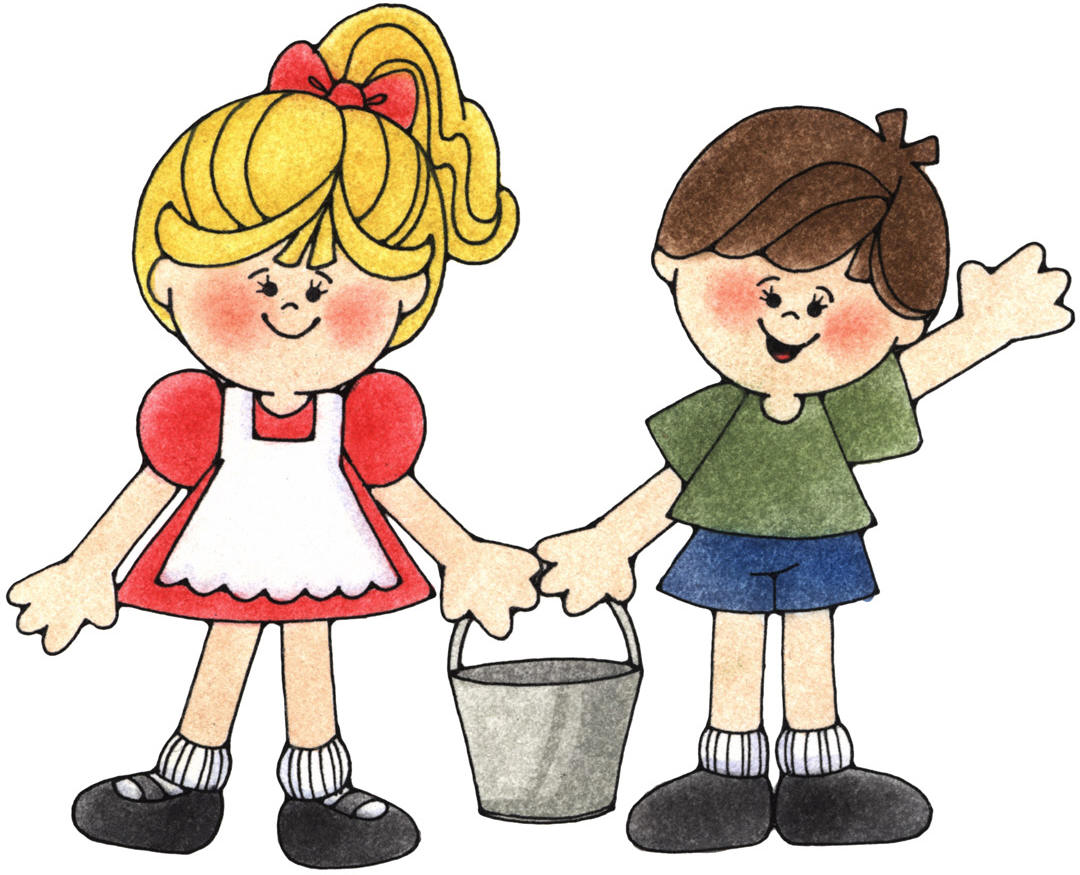