We pick up the narrative as I am describing a prison inmate: 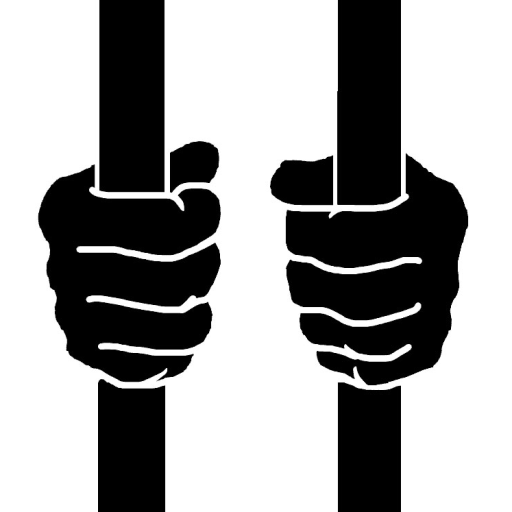 He spoke slowly and deliberately with no emotion whatsoever. He had shot his wife dead after drinking one night. He said that he would always love her and was just waiting to die. He then went on to describe in spare, clear language how he would frequently enter into prolonged periods lasting weeks during which he would be silently enraged at his wife for no apparent reason. She finally told him that she couldn’t tolerate it anymore and was going to leave him, in response to which he killed her. He said he had been drinking, but he wanted to make it clear to us that he did not kill her in the heat of an argument. He killed her because he couldn’t stand to be without her. He said he had pleaded guilty and told us that he felt that he was in the right place. He lapsed back into silence.

In my clinical book, Diagnosing and Treating Mental Illness, I describe a fairly common condition which I call “snit disorder.” Snit disorder is a mental state of anger occurring mostly in marriages in which people have high separation sensitivity but also high levels of aggression. Not uncommonly when the relationship is felt to be particularly close, something will happen in the course of a marital interaction that abruptly breaks the rapport, such as a careless or unkind comment or even a rejecting gesture. In response, the sufferer is thrown into a state of intense, prolonged rage that can last for days or even weeks. Often the patient might want to rehash the “issue” over and over again, following the beleaguered spouse around for hours. This is the kind of situation that, especially when alcohol is involved, can lead to spousal abuse.

There are two key factors in the diagnosis of snit disorder. The first, which is the reason I bring it up in this context, is that the individual is acutely aware that his (this is mostly a male affliction) anger is being 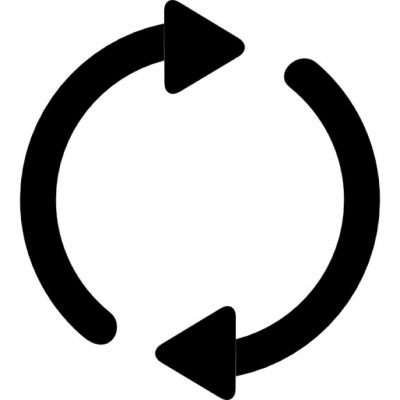 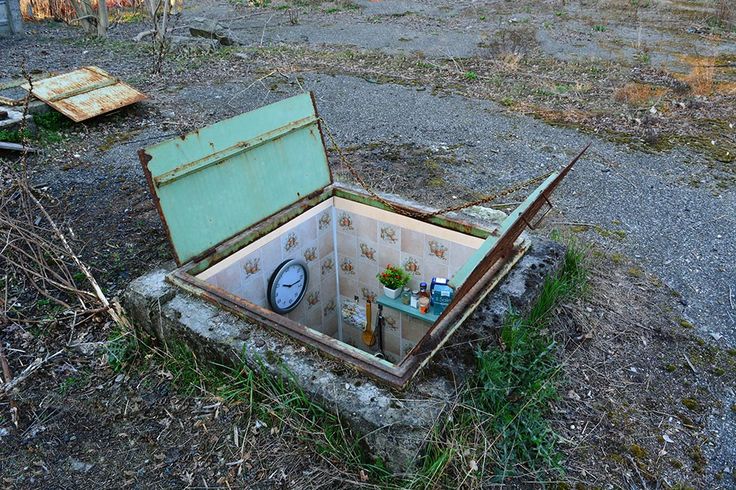 For these patients, separation anxiety serves as the source of their awareness[1] that their rage is destructive and unreasonable, but at the same time they are trapped in obsessive thoughts of revenge (fight) and divorce (flight), and generally “going out into the garden and eating worms.” The other key diagnostic characteristic is that when rage finally runs its course and abates, extreme remorse, shame—even humiliation—results from the damage that the mood state has wreaked upon the relationship. This was present in the man described above, and it distinguished him from many of the other inmates in jail.

In snit disorder, the basic function of separation anxiety comes into focus.  By its very nature, separation anxiety serves to inhibit both the fight and flight responses. I took note that snit disorder takes place almost exclusively in the context of marriages, romantic relationships, and nuclear families, always in relationships of a personal nature in which a strong personal attachment is present.

Nevertheless, I began to conceive that separation anxiety was one of the central emotional forces that, in the course of evolution, tempered the antisocial fight–flight responses, producing the stable dominance and submission mentalities in primates suitable for group living. I would later discover the other social anxieties—strong feelings of entrapment at the periphery of a hierarchy and the fear of banishment—that were also involved. I began to extend my understanding of the emotional dynamics of the hierarchical dominance–submission social structure in which I was immersed in prison. Here, buried as if a fossil within this tragic individual, was evidence for a dynamic between separation anxiety and the fight and flight responses that hearkened back some 50 million years, when that which is human within us first awakened.

[1] This was my first hint that the vital emotional component of the phenomenon of insight, and even reflective self-awareness itself, involves the highly developed human capacity to simultaneously experience (balance) two or more conflicting emotions. 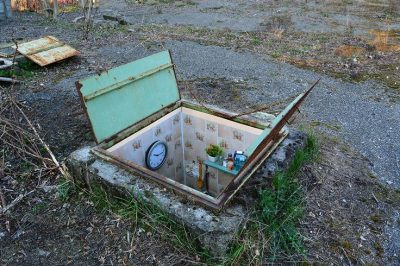