There is paleontological evidence for sexual selection. What makes early human fossils recognizably modern has less to do with brute survival than with the attractiveness of males and females for each other. Modern human adults are more gracile and childlike, which is the result of a process known as neoteny. This view has been recently buttressed by fossils from West African Morocco (instead of the usual sites in the East African rift valley or South Africa), which were recently dated to be about 300,000 years old. They are now thought to be early members of our own species because of—among other traits—their “delicate cheek-bones.” However, these skulls have an elongated braincase like prior hominin species, which then evolved into the globular shaped head with a small-and-divided brow ridge above a small face that is characteristic of modern humans starting 200,000 years ago. It is reasonable and parsimonious to assume that these transformations were the result of sexual selection in the direction of the appearance of an infantile skull. We have been selected for cuteness and vanity, not smartness.

I blogged here (second half of the post) about the how Moroccan skull fossils elegantly demonstrate that early Homo sapiens demonstrate sexual selection.

In the November 3rd issue of Science, there are no less than three articles relevant to (1) the age of our own species, and (2) social differences between modern humans and neanderthals:

In Ape Mind, Old Mind, New Mind I relate how, after I concluded that essentially what modern humans brought to the 6 million-year hominin table was vanity, I finally figured out how we benefited from such an odd adaptation:

The key to understanding the benefits of vanity is to remember the dual dynamic in all forms of sexual selection: the evolution of the capacity to select a trait in others is ever more tightly and elaborately linked to the capacity to produce the trait selected. Accordingly, in this form of sexual selection, progressively refined appetites for distinguished displays are being selected in an audience—and the result is the binding of progressively larger numbers of like-minded audiences together. The procreative payoff lies not in the individuals with narcissistic, charismatic traits, but the benefits inherent to more tightly binding together their progressively larger audiences: the spread of strengthened bonds to ever larger groups is, at its very root, the reason that we Homo sapiens have been so successful. The benefits of an FDR, JFK, or even a Donald J. Trump lie in the strength of the bonds between the people who are drawn to them. The phenomenon of charisma is a blending of the spiritual and the sexual, selected for the benefits of strengthening bonds between large numbers of people.

The key to understanding the benefits of vanity is not to focus on the behavior of self-display itself, but to examine the emotion that animates it. This human emotion can be summed up in the word “desire.” We Homo sapiens are the primates who desire. And what is it that we desire? The answer is that we desire each other: constantly, relentlessly, and irrepressibly.

THE MODERN HUMAN THING: THE AUDIENCE 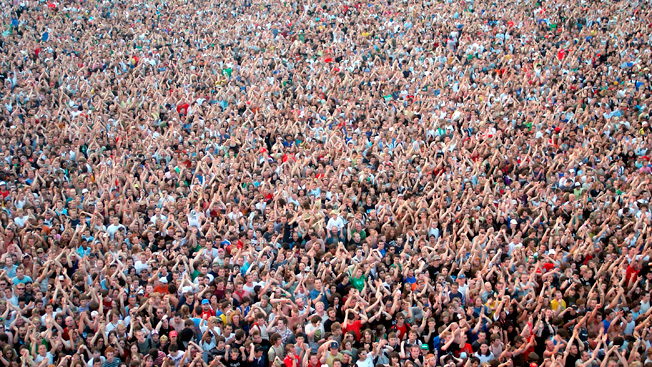 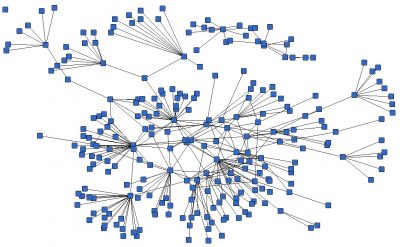