The most prevalent “scientific” view of religion is that it is a recent, cultural epiphenomenon or side-effect of human evolution. Jared Diamond in The World Until Yesterday (2012) explains his version of this widely-held theory (also expressed by E. O. Wilson here). He gives seven functions of religion which he points out have changed in their relative importance at different times in recorded history:

I agree with Diamond that these functions of religion have arisen in the cultures of our own species. But the deeper existential question is the universal presence of the world of spirits in ancient human cultures. What was this spiritual dimension doing there in the first place? 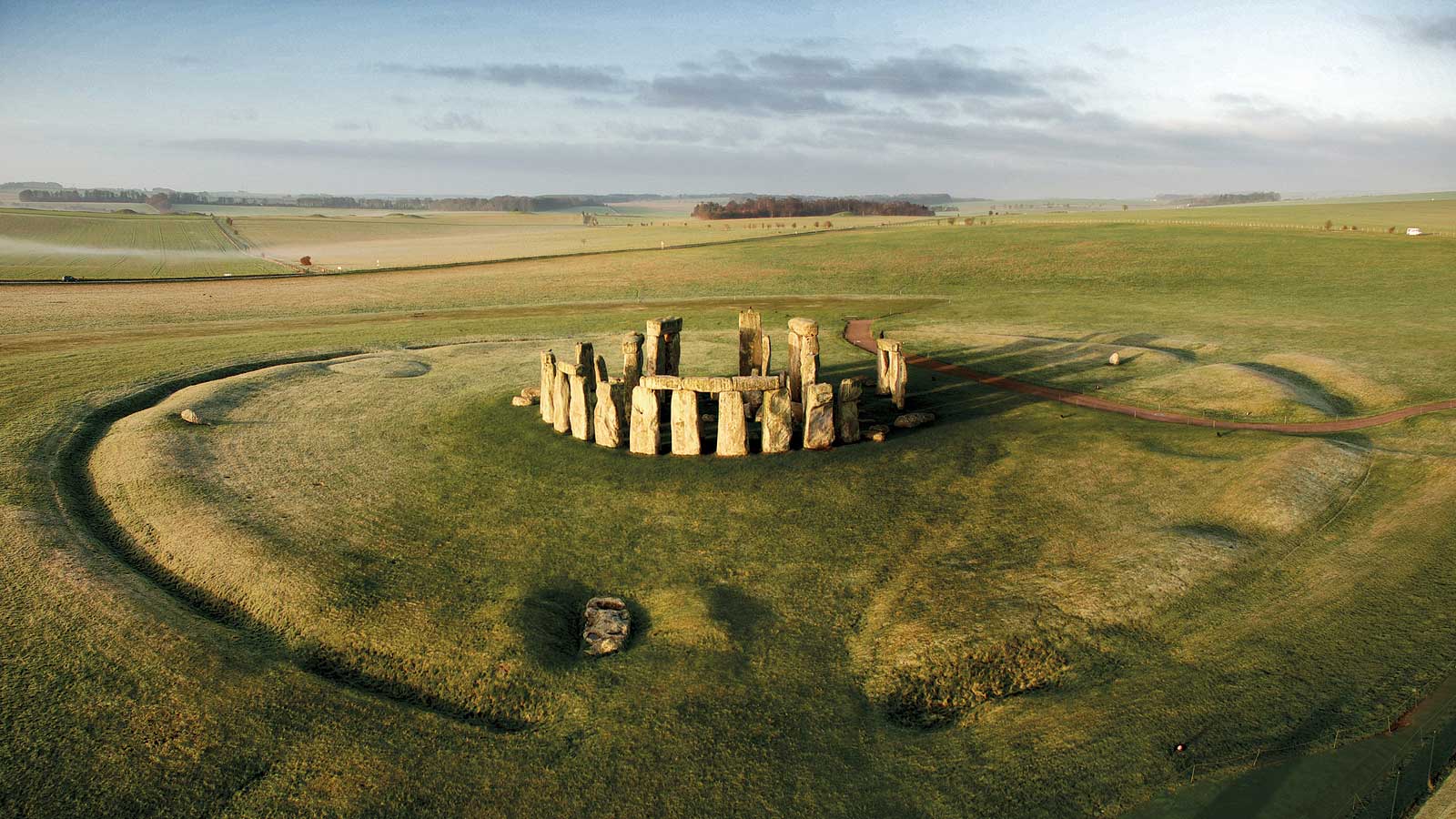 Jared Diamond’s answer to this deeper question is his speculation that, “…what we call religion may have arisen as a by-product of the human brain’s increasing sophistication at identifying causal explanations and at making predictions” (constructing causal narratives). But Diamond operates within the current (Darwinian) paradigm that the individual brain is the repository of human evolution. 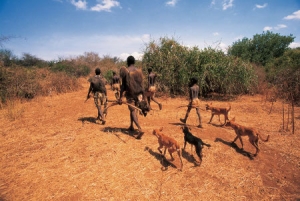 According to the Narrative in this blog, up until modern humans evolved, the exclusively human aspects of our brains were collectively animated by living intentions existing in a spiritual realm.

Far from a side-effect, our hominin “tribe’s” sacred spirit had been the very source of animation that for millions of years was naturally selected to  select “increasing sophistication at [collectively] identifying causal explanations and making predictions.” Click here for a summary of the blog’s Narrative of human evolution.

So, as proper evolutionists, do we say that, in modern humans, this evolved sacred spirit has been “adapted” to serve the functions listed by Diamond above? I would submit that that is the equivalent of saying that African labor was adapted to serve the needs of the Southern plantation owners. “Adapted” carries the explicit connotation of a disengaged act of nature, whereas the evolved capacity to accomplish productive labor was intentionally enslaved by each individual plantation owner.

Indeed, now in the 21st Century, the secularist view that religion is a Darwinian side-effect, or an emotional “complex” of childlike Freudian defenses that should/ will go away, has become not just a harmless misconception, but an alarmingly dangerous disavowal—nay, an abject surrendering—of the received power of the collective being that is the very heart of  who we are.