The May 12th study by The Pew Research Center study on religious change in America from 2007 to 2014 is a beacon of clean hard facts in an area rife with prejudicial thinking.

Amongst a treasure trove of fascinating details, the obvious 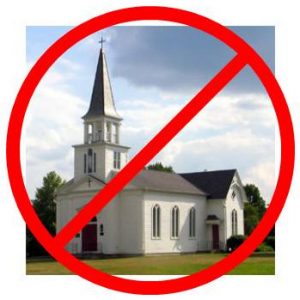 headline grabber is that the number of people who have no religious affiliation has risen by 6.7% to 56 million individuals. Of these “nones,” those saying they are atheist or agnostic have risen from 25% to 30%; those saying that religion is “nothing in particular” stayed even at 39%; and those who qualified the “nothing in particular” by affirming that religion is “very” or “somewhat important” in their lives decreased from 36% to 30%.

This study documents a decrease in the perceived relevancy of religion in people’s lives. The big question that the survey does not answer is: Why?

The stock answer serves as the epigraph of this blog written by E. O. Wilson:

For centuries the writ of empiricism [science] has been spreading into the ancient domain of transcendentalist belief, slowly at the start but quickening in the scientific age. The spirits our ancestors knew intimately fled first the rocks and trees and then the distant mountains. Now they are in the stars, where their final extinction is possible.

I  blogged here about the current “scientific” view of religion as a Darwinian “side-effect” or Freudian “wish-fulfillment” illusion.

However, read here about how the direct precursor to what we now call religion has been the moving force of human evolution since the very beginning, six million years ago. 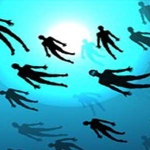 Up until the evolution of our own species 200,000 years ago, the lives of our ancestors were immersed within a communal consciousness that had been evolved for millions of years. This collective consciousness has been, and remains, a force-of-will for-the-good-of-groups (including subgroups and groups of groups) that was naturally selected over the millennia on account of its ever increasing productivity. 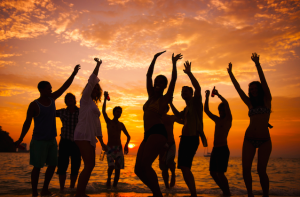 Then, in our own species, this 97% of who we are as humans was submerged beneath the bright consciousness of a highly sexualized rage to be admired, loved, and adored as individuals. Reduced to a simple word, we modern humans primarily seek FUN. Of course, there is the will-to-power and domination over others, but once we achieve  freedom from such restraints, it is fun we desire.

In short, we have stopped going to church, because, once we are free, it’s not any fun. 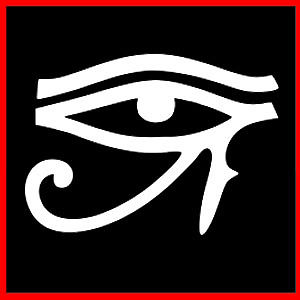 Rather than experiencing the reality of our ancestral collective will-to-be-good, we strive to be good in order to experience the fun of being loved and admired. The result is the Home Depot, do-it-yourself phenomenon of people doing religion on their own—and I mean really on their own. The “nones” have concocted their own top-secret-home-made-jerry-rigged “religions.” But these schemes just don’t qualify, because they miss the one essential ingredient: the experience of existing within the vast expanse of our communal consciousness across time and space.

This deficit might occasionally surface when someone we care about is sick or in trouble: “Should I pray for her if I don’t believe it will really help? What is more, if I tell her that I am engaging in such an activity, might it offend her?”

Religions are cultural embodiments of the very part of all of us that has rendered us human through the eons and out into the future:

…From one moment to the next, we are unaware that a portion of our mind is immersed in prayer, suspended in a posture of obedience within the unconscious ocean of our noble Tribe’s sacred spirit, forever feeling for the harmonies of its ancient wisdom. I am not claiming that there is a not leap of faith in believing that I can feel the presence of God in this constant praying, only that the leap is a small one—more like reaching. 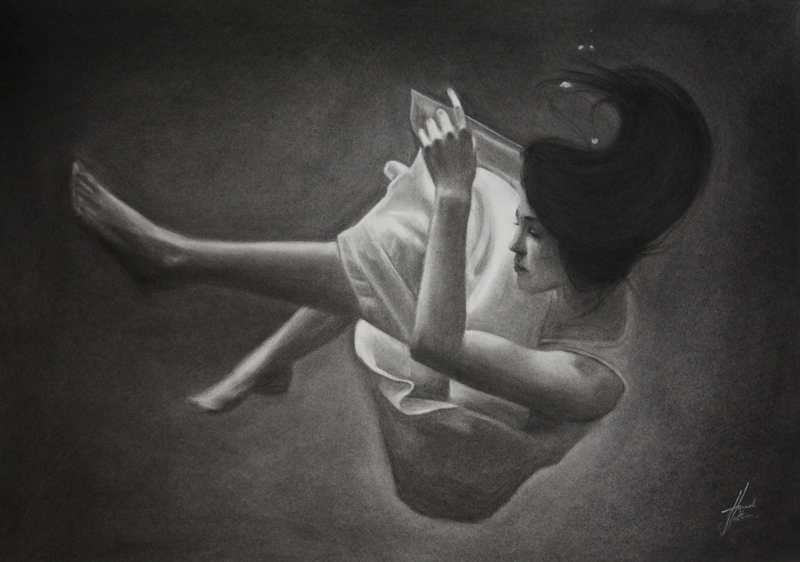