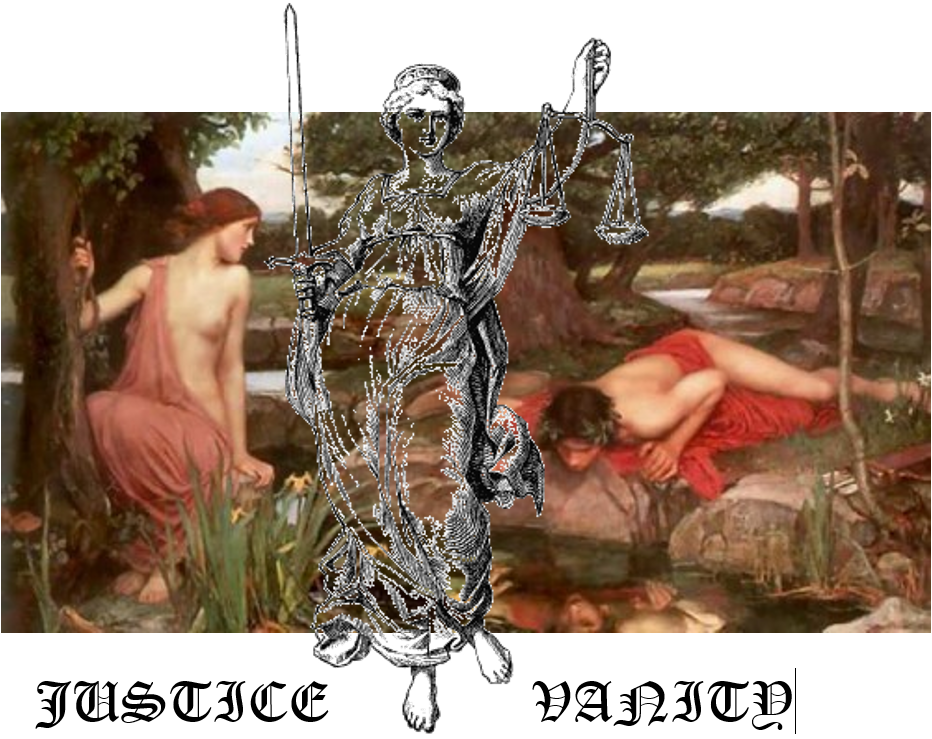 The goal of the book to is render the psychiatrist author’s career-long clinical experiences into a broad theory of human nature by linking Darwinian evolutionary theory to human emotions. Social structures are wholly comprised of interacting emotions and motivations, and social structures formed the critical meta-environment in human evolution to which our unique behaviors and cognitive capacities have adapted.

The Introduction explains that the key to understanding human nature from an evolutionary point of view is knowledge about how the mind of apes transformed into the mind of man. In becoming human, our six-million-year hominin phase was crucial. However, there is no observational science possible since all prior hominin species have gone extinct, and minds do not fossilize. In the construction of a causal human narrative, ways of knowing other than the classical scientific method of observation must be bought to bear. The method this book employs is the scrutiny of the subjective experience of each of the major mental illnesses through the lens of evolution in a search for “emotional fossils.”

In each illness, different segments, or functional “bundles” (similar to the concept of genes), of emotion are identified as being pathologically hyperactive. One such segment is interpersonal separation anxiety, which functions to keep families and friends together. In the most common form of depression, the sustained, pathologically hyperactive fear of interpersonal separation is the central symptom. Mental illnesses are windows that permit the examination of those emotions that play the key roles in our everyday lives; I propose that these bundles of emotion have remained essentially unchanged since their appearance in our evolutionary history and, therefore, shed light on our emotions’ evolutionary roles.

The author’s rich background in the study of schizophrenia forms a clinical “bridge” in the book from classical Darwinian thinking to a new paradigm. The essence of this most mysterious of all illnesses is the experience of receiving communications from an external intelligence in the realm of thought. Schizophrenia can be understood as the breakdown into pathological hyperactivity of the means by which group norms are constantly but unconsciously communicated to individuals, (e.g.: cable news). This function is a recent adaptation from the eons when small pre-Homo sapiens hominin groups communicated to their individual constituents by means of a precursor to modern language.

The author proposes that the principal adaptation of the earliest members of our hominin “tribe” occurred in the sphere of social behavior. It consisted of a major shift in the level at which natural selection operated, from that of the individual in ape hierarchies (dominance), to that of the associations between individuals in hominin groups (authority). In this paradigm, for all hominins, including modern humans, the “intentions” of authority emanate from a virtual space, which could be viewed as spiritual.

In the book’s two middle chapters, the ideas developed in the initial chapters are interpreted as evidence for a powerful new paradigm of human evolution that leads to an alternative narrative of our evolutionary history. The author proposes a mechanism whereby the mentalities of dominance and submission, characteristic of the social organization of apes, in hominins reconfigured to obedience to the authority evolved at the level of groups. A single, “punctuated” transformation parsimoniously unites an understanding of the following facts of hominin evolution:  1. Hominins blossomed into over a dozen species over 2 ½ million years while the number of ape species expanded by only one, the bonobo. 2. Upright posture is a requirement for a fossil to be designated a hominin. 3. Early hominins evolved very large molar teeth.  4. The early species of the genus Homo were the first to develop a widespread stone tool industry.  5. Early stone tools evolved into the hand ax which remained virtually unchanged for 1.5 million years.  6. Pre-modern human species of the genus Homo evolved enormous brains.

The final clinical chapter contains the second major insight of the book. The illness of mania is characterized by highly sexualized dramatic behavior in which the patient experiences his/her actions as if performed before a large adoring audience. All the human foibles are on display in mania: wild spending sprees, promiscuous sexuality, absurd grandiosity, and, ominously, intense “narcissistic” rage when inflated goals are frustrated. The fact that a central symptom of mania is hyperactivity of highly coherent and syntactically complex speech marks it as being of relatively recent, exclusively Homo sapiens origin, which leads to the two-mind hypothesis discussed in the following chapter.

The modern mind is made up of two nested minds that have evolved into a dynamic equilibrium with one another. The Old Mind is the ancient hominin collective and spiritual mind (cf. CG Jung) with a will for justice and the long-evolved capacity to coordinate productive behavior for-the-good-of-the-group. The New “ego” Mind motivates individuals to seek attention through producing “self-displays,” similar to sexual display in birdsongs and feathers, but more generally directed toward social groups. A grasp of the emotional interaction between an aversively-driven mind focused on the “do not” prohibition of the rules permitting social coordination on the one hand, and the goal-directed, quasi-sexual and creative mind on the other, offers new insight into the mysterious human capacities of self-awareness and complex linguistic syntax. Most significant to the author, the two-mind hypothesis offers a new way to understand the phenomenon of mental illness by which these conditions are humanized and thus destigmatized.

Mental illness occurs when the dynamic between our two minds becomes unbalanced, breaks down into unrestrained positive feedback, and one mind absorbs the other. In major depressions, the anxieties of the Old Mind (interpersonal separation, social entrapment, and banishment) cease being modulated by the esteem provided by the New Mind. In mania, the New ego-Mind absorbs the Old Mind and becomes inflated producing hyperactive “displays” of authority. In schizophrenia, the New Mind is overwhelmed by the hyperactivity of the thought-language of the Old Mind. Old Mind figures or social institutions (God, FBI) communicate directly to the sufferer.

The last chapter is an extended meditation on the secular and religious ramifications of a collective will, arising over six million years ago, wielding justice and progressively evolving the emotional and cognitive capacity of individuals to coordinate their behavior. This innate human quality—viewed as a mysterious spiritual power-alloyed-with-virtue—was naturally selected over eons on account of its ever greater productivity.

The book is not a backdoor for creationism/intelligent design, but rather a well thought out emancipation from the restrictions of the aging narrative that we are essentially apes that have finally become smart enough to devise social institutions that are capable of moderating our evil nature (e.g.: Steven Pinker’s Better Angels of Our Nature–2011 and Jared Diamond’s The World Until Yesterday–2012 both Penguin Books). This alternative view of human nature is a deeper, richer, and far more noble narrative of our exclusively human legacy: that of an indomitable spirit possessed of a will for justice and sustained through the millennia by the bounty that it fosters. Upon the stage of this foundation, our human vanity has resulted in a “fallen” species, but also has endowed us with a genius that places within our grasp the redemption of our ancient destiny to fulfill the Old Testament prophesy of peace on earth.