From NewYorkTimes by James Coreman, Jan 20.

The scene was a lagoon on the shore of Lake Turkana in Kenya. The time about 10,000 years ago. One group of hunter-gatherers attacked and slaughtered another, leaving the dead with crushed skulls, embedded arrow or spear points, and other devastating wounds.

The dead, said the scientists who reported the discovery in the journal Nature, seem to have been scattered in no apparent order, and eventually covered and preserved by sediment from the lake. Of 12 relatively complete skeletons, 10 showed unmistakable signs of violent death, the scientists said. Partial remains of at least 15 other people were found at the site and are thought to have died in the same attack.

There is debate about the degree to which war was only initiated after ancient humans started practicing agriculture when food worth raiding started being stored. That theory is the usual from-the-outside-in paradigm.

This blog has a from-the-inside-out perspective. The inner evolution of our emotions was more important than external circumstances in determining violence: it is assumed from the very dawn of Homo sapiens 200,000 years ago that violence, both at the individual and group level (war) became commonplace. This is the case because the powerful emotions-and-motivations that initiated our Homo sapiens species were analogous to sexual display in birdsong and feathers, but went way, way beyond. 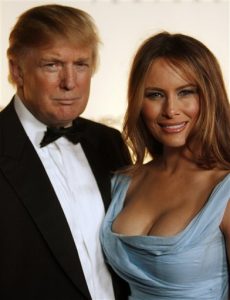 1) What makes early human fossils recognizably modern has less to do with brute survival than with the attractiveness of males and females for each other. Modern human adults are more gracile and childlike, with proportionately bigger heads than their hominin forebears, which is the result of a process known as neoteny. Retaining juvenile features resulting in more youthful looking adults makes them more appealing to the opposite sex. Women are markedly more neotonic than males, with reduced noses and jaws. Yet on their infantilized anatomies, human females have added exaggerated sexual characteristics, such as rounded breasts, which, in contrast to apes’, are present even when not lactating.

2) I originally began thinking along these lines when I deduced that the manic phase of bipolar disorder is an exclusively Homo sapiens malady on the basis that a central symptom of the condition is the pathological hyperactivity of highly elaborate grammatical speech. The cognitive complexity of this hyper-verbosity marks mania as an illness that has only recently evolved in our own species.

2a) Drawing heavily on the example in nature of male birdsong, Darwin wrote:

In his erudite yet wonderfully readable book The Evolution of Language (2010), linguist W. Tecumseh Fitch supports the association between the origin of human language and song used as a “sexual display.”

3) Body ornamentation in early Homo sapiens is widely thought to be evidence of the advanced cognitive-linguistic ability to create symbols. However, British archeologist João Zilhão et al. (2010) writes that “these innovations were fulfilling a need—aiding in the personal or social identification of people—that did not exist in the preceding two million years of human evolution.” I propose that it was the need for self-display itself that was newly evolved in Homo sapiens and that body decoration was one direct expression of this need. Given this inordinately strong proclivity to enhance one’s appearance, symbols were not needed to figure out how to poke a hole in a shell or bead and wear it around on your neck. 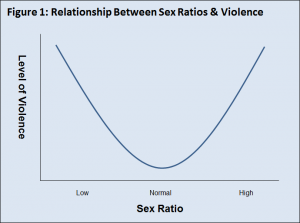 In summary, this blog proposes that an intense drive for sexual-display, very common in the animal world, is what our species brought to the 6 million-year hominin table. Anthropologist Christopher Boehm points out that in human hunter-gatherer bands, “a noteworthy area that is poorly regulated socially, and which produces most serious conflict, is competition over females…” and, as devotees of crime documentaries well know, this remains unchanged up to the present. The blog holds that chronic war in us modern humans is primarily an out-growth of our competitive hyper-sexuality, and that the legacy of dominance-competition from primates is secondary. 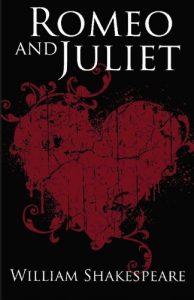 So, why did we suddenly evolve this odd trait that brought with it such terrible violent consequences? Because all the woes wrought by vanity, envy, jealousy, and avarice have been the price we have paid for greatly strengthened inter-kinship bonds that has been the evolutionary advantage of this heightened “show-off,” not infrequently violent sexuality. The strengthening of across-group marital-family bonds has exerted a relentless “on-the-ground” cohesive force. A relentless pull—merging tribes into nations and melding races—has been and will continue to be the result of our central human passion for romance: countless Romeos and Juliets dissolving the antipathy of countless Capulets and Montagues. These strengthened bonds have permitted the capacity to coordinate productive behavior in ever larger groups of groups—which is our species root adaptive advantage, upon which all our cognitive and cultural achievements rest. 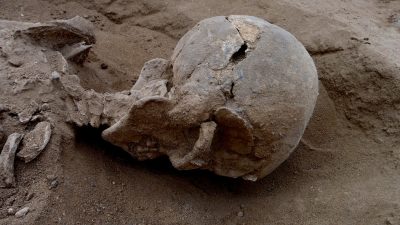