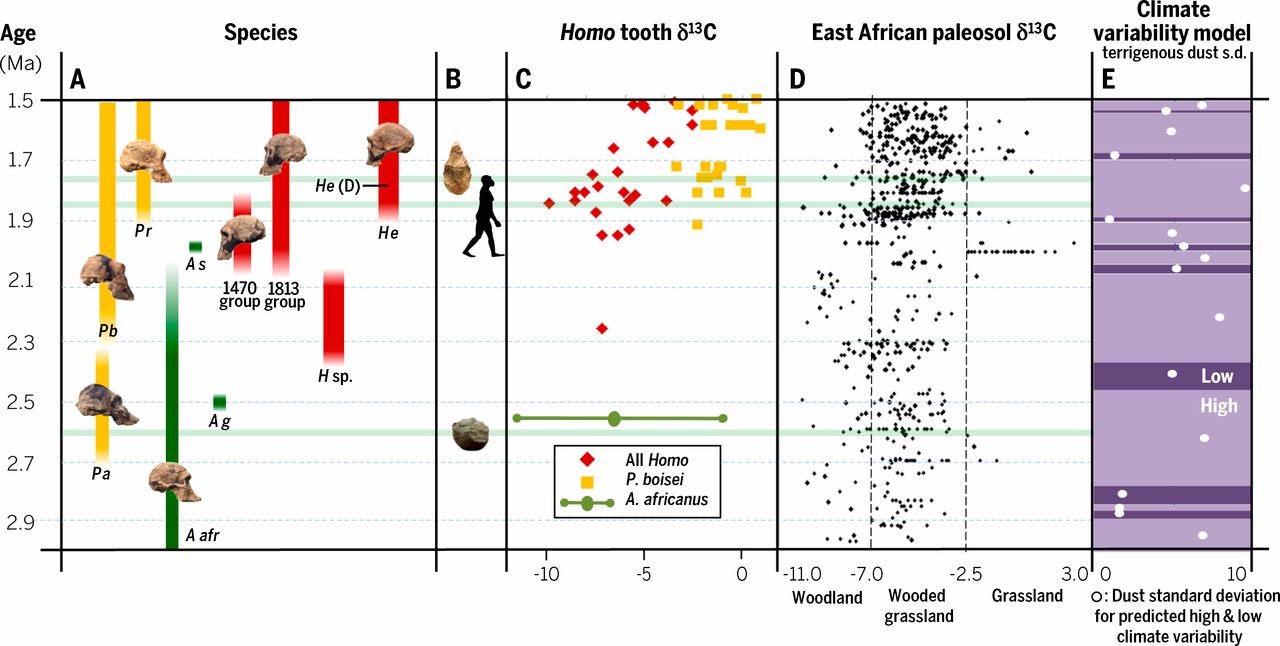 In the March 4th issue of Science online are two articles on a new hominin fossil find in Ledi-Geraru, in eastern Ethiopia. A team from Arizona State University introduced a partial lower jaw as from the oldest known member of our own genus Homo, radiometrically dated to almost 2.8 million years ago. With both primitive and more modern traits, it is a bridge between our own genus and our earlier hominin ancestors mainly due to a decrease in the size of the molars. It was found only 30 kilometers from Hadar, home of the hitherto most ancient Homo fossil—also a jaw—dated to 2.3 million years ago. So the recent find pushes our genus’ origin back almost a half million years. Hadar is also the home of more than 100 individuals of Australopithecus aferensis, the species of the famous pre-Homo skeleton called Lucy.

In an accompanying article, the ASU group revealed an analysis of the bones of other species living at that time.

Three million years ago, Hadar was home to monkeys, giraffes, and elephants that favored a patchwork of woods and grasslands. Just 200,000 years later, Ledi-Geraru hosted grazers, such as gazelles, zebras, wild pigs, and a baboon at home in open grasslands like the Serengeti

There is wide agreement that climate change spurred the evolution of our larger bodied genus Homo with decreasing sizes of molars (due to meat eating rather than grinding fibrous foods) from the earlier hominins like Lucy. For the last several years, Peter deMenocal from Columbia University, has been taking sediment cores from lakebeds close to key fossil sites and should have definitive data indicating the ancient climate fluctuations in these locations within a year.

One thing to keep in mind is that the linking together of all this disparate data into a causal narrative is purely speculative, and decidedly not science. Association does not necessarily imply causation. Classically, it was thought that the earliest hominins first stood up because, as they “came out of the trees” and had to see over high grasslands. The 4.4 million year old Ardipithecus ramidus fossil finds, published in 2009, demonstrated that they were anatomically still partially arboreal (like chimps) and lived in wooded areas.
According to this blog’s evolutionary Narrative, all the endless speculation carried on by the paleoanthropological “splitters” about whether this or that fossil belongs to which species is largely irrelevant because the real action driving human evolution was taking place in the BRAIN. Indeed, see this post for an expert opinion that all the early Homo creatures might have been varieties of a single species. 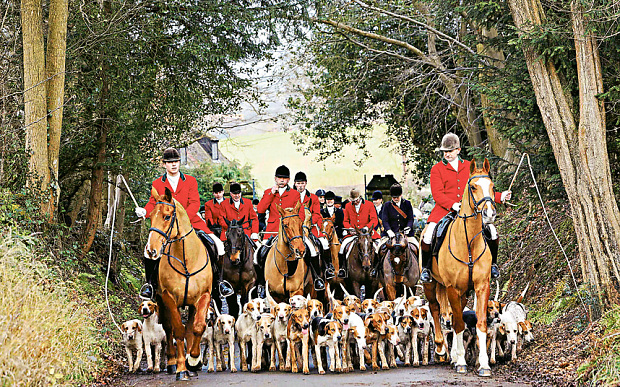 The hunted become the hunters

This blog’s Narrative envisions that the BIG EVENT occurred 6 million years ago in the last ancestor with apes when the predominance of natural selection shifted from occurring at the level of individuals (dominance) to the level of associations between individuals (authority). This was due to the increased fecundity of the resulting social system in the face of deteriorating climates (see this for a review). For the first 2 million years, this new, tightly cooperative social system slowly drifted into evolving large molar teeth in order to grind up low quality foods, such as grasses and sedges. This was not just because of the decreased availability of higher quality foods, but primarily to avoid high quality foods, such as meat, because intra-group competition for such foods would threaten their cohesiveness, which was their sole adaptive advantage. However, with further deterioration of the environments, and the change in fauna to grazers, the time was ripe to start hunting them. Enabling this unprecedented transition from being the hunted to doing the hunting was their cooperative social system, which, by then, had been well enough established to tolerate the disruptive divisiveness of individual competition for meat. However, this crucial adaptation was not accomplished without a steep price. See these posts for an interpretation of the violence that might well have been the result of Homo erectus changing to a diet of meat — and developing stone tools that could be used against each other in addition to stripping meat off the bones of prey.