Scots economist and moral philosopher Adam Smith is well known in his Wealth of Nations (1776) for attributing wealth to the division of labor, the self-interest of individuals being guided into productive engagement by an invisible hand. Smith is less known for his Theory of Moral Sentiments (1759), in which he singles out justice as the one moral sentiment indispensable to productive social functioning. A straightforward evolutionary interpretation of Smith’s profound thinking is that the invisible hand is the naturally selected collective capacity to coordinate labor, and that the coordination of divided labor is the principal hominin adaptation.

Justice is the one virtue indispensable to productive social engagement because justice is the collective instinct naturally selected to allow the benefits of productive social engagement to take root and blossom.[1] We have prevailed not as individuals, but because we evolved the capacity to engage in ever more elaborate teamwork, and it has been the maintenance of the rules of justice that permitted this organic social system to emerge and thrive. (Read a view from inside the brain)

[1] Wolves coordinate hunting in packs and have been found to have the rudiments of justice (Beckoff and Pierce, 2009).

The evolution in ancient humans of a collective instinct for justice transformed the penitentiary of Hierarchy in apes into . . .

. . . the open-ended productivity of an Organic social system in humans. 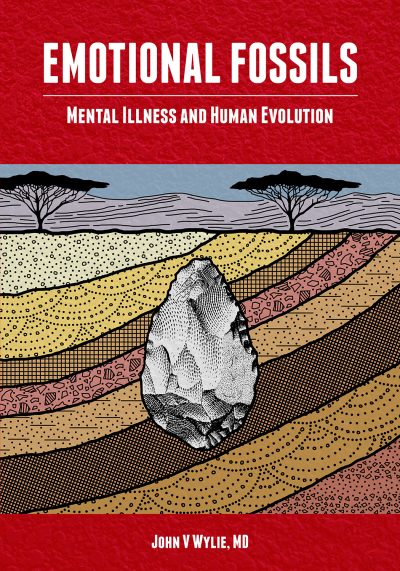