If you are a religious “none” (none of the above), but remain a seeker, this is the book for you. 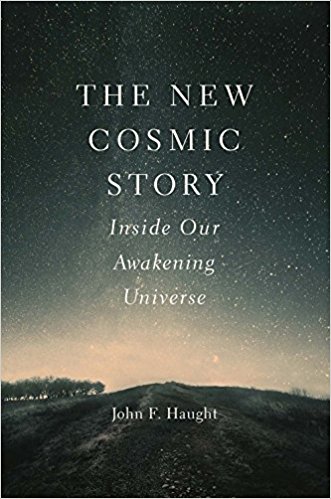 John Haught is a distinguished theologian who has spent his long career thinking through connections between our outer world revealed by science and the inner experiential world of religion, and has a seasoned grasp of the literature in both realms. Not just a philosophical argument, beautifully precise prose guides the reader through the veil separating the physical-and-objective from the subjective-and-spiritual. He points out that only recently have we determined that the cosmos is not “fixed” but rather is a still evolving (awakening) narrative in which the evolutionary emergence of life and mind are major milestones. He draws attention to the unseen explosion in recent millennia of subjectively experienced, interior life, of which religion is the major expression (as well as literature, media, etc.). The main theme of the book is to redirect our seeking from the past into the future: we are submerged within an unfolding cosmic drama in which the unifying principles of meaning, goodness, beauty, and truth, what Haught summarizes as rightness, all lie in the “horizon” up ahead of us. Haught’s is a spiral argument in which the general project is plainly manifest from the very beginning, and then, as you proceed through each chapter, your understanding effortlessly deepens; old concepts come alive, as faith is welded to patience and prayer to anticipation.

I can personally attest that this book presents liberal humanists like myself a passionate and beautifully reasoned invitation to deepening a secular commitment to progress toward unity and rightness into the religious sphere. In my view, just such a grounding is an absolute necessity for liberalism to remain relevant in the 21st Century—as the subjective world continues to engulfs us. 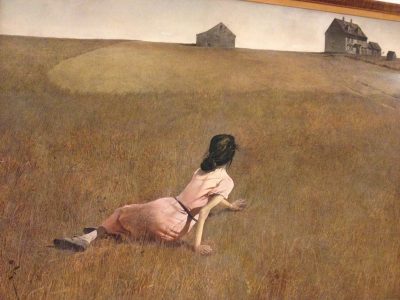