Some monogamy facts: 85 percent of birds, 3 to 9 percent of mammals—but fully a quarter of mammals’ primate component—are classed as monogamous. Selected species of primates began evolving monogamous social systems about 16 million years ago, relatively late in their 52-million-year history of group living. In each case, monogamy grew out of a promiscuous mating system (Shultz, 2011; Opie, 2012), perhaps similar to that in chimpanzees or bonobos. Although paternal care can be a mating strategy for males in some promiscuous primate species (Smutts, 1992), genetic motivation (kin selection) for such care is absent because the paternity of offspring is most often unknown. In any event, I believe that, even though modern humans are not strictly monogamous, it is likely that a transition from prom­iscuity to monogamy played a large role in hominin evolu­tion, but with uncertainty as to how and when it occurred. 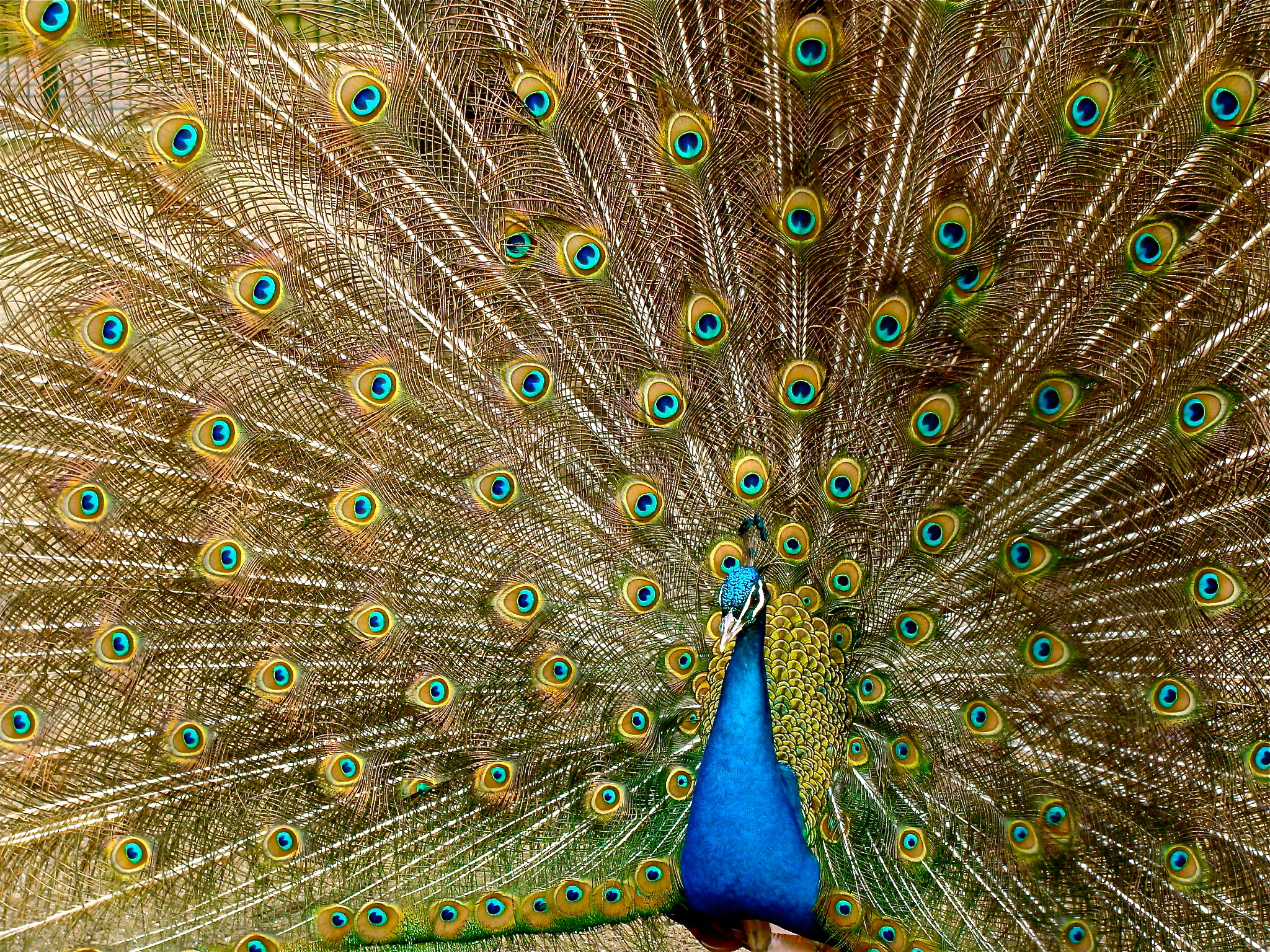 I had long felt that monogamy must have played a major role in hominin evolution because of its efficiency in the provisioning of offspring. I had been interested in Charles Darwin’s and Ronald Fisher’s ideas about sexual selection back in my prison days. The aspect of sexual selection that particularly interested me was that it is a departure from the classical evolutionary paradigm of the natural selection of one-by-one genetic mutations (bottom-up) in response to the physical environment. In sexual selection the power to select falls (mainly) to the female participants themselves: peahens are selected for the (top-down) capacity to select peacock tails. The other unusual aspect about sexual selection is that, once a preference in a female (for elaborate tails, for example) becomes established, that preference to select a particular trait in males, and the selected male trait itself, become locked into an accelerated reinforcing feedback loop that causes evolution to proceed very rapidly.

Moreover I had determined early on that, because of the highly social environment in which human evolution took place, the generation-by-generation selection of the emotions and motivations that comprised temperament took place primarily in a top-down manner by means of individuals mutually selecting not only with whom to mate but also with whom to associate. I reasoned, because the preference for selecting certain temperamental traits and those selected traits themselves could become similarly locked into an accelerated feedback process, that large changes in emotion and motivation could proceed very rapidly. I developed the conviction that the monumental changes from an ape social structure to a human social structure had occurred in just such an accelerated manner—then followed by the gradual, classical bottom-up evolution of cognitions for a language that could increasingly tie together the novel “organic” social structure of hominins 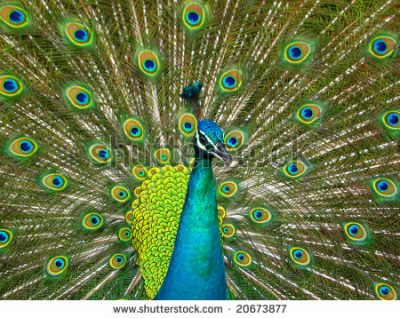