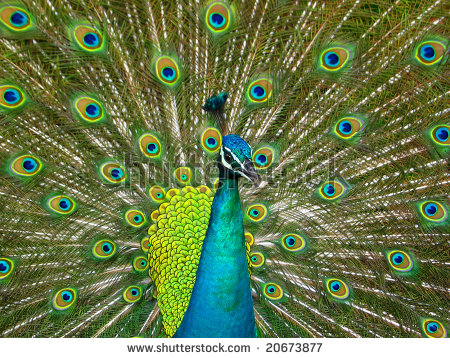 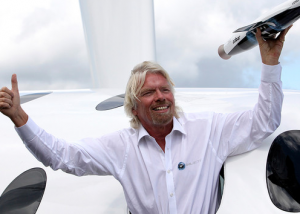 The central motivation for “self-display” (vanity), which is part of virtually all aspects of human striving as individuals, throws a different light on the role of ego. Freud cast the ego as a mediator between the superego, representing the inhibitions demanded by society, and the antisocial impulses of the (primate) id. Freud’s ego is motivated by the “reality principle” in negotiating socially appropriate compromises between these two psychic structures. Freud’s concept of ego resembles what philosopher Gilbert Ryle termed the “ghost in the machine” (1949), referring to the widespread mistaken assumption that there is a little person or “homunculus” in our minds, in this case fending off the superego and id. Freud envisioned the ego as a sort of rational (and purely defensive) diplomat—a guy with no emotional oomph of his own!    Freud’s ego is an enlightened cultural construct negotiating with the ominous biological motivations of our heritage in order to “sublimate” them into socially appropriate behavior.

I submit that the human ego is not just a Freudian mediator, but emerged in Homo sapiens with its own agenda, not just the limited forms of sexual display seen in birds (see above), but a vastly expanded motivation to display to many others in many different ways the special status of you, the individual. This definition is more akin to a scaled-down version of what is meant by saying that someone has a “big ego.” Step back and consider how very human it is for everyone to “dress up” what one knows to be the bare-bones reality of oneself by adding a few harmless “stretchers” to the truth—a little psychological makeup and a shoeshine—in order to enhance one’s appearance to others.

An example of pure ego is the popular concept of bullshit (BS). Philosopher Harry Frankfurt, in his NYT bestselling essay On Bullshit (2005), claims that the liar cares more about the truth in an effort to deceive than the BSer. However, although not caring about truth, the BS artist is a live performer, who requires a sensitivity to the variable tensile strength (stretchability) of truth (particularly about one’s fallen self) with each and every audience. The BSer’s lyre is the mimed tone of authority, orchestrated deep within the pharynx. The authentic tone of authority has long been naturally selected to be associated with truth, beauty & good—and, in addition, to be extremely difficult to imitate.

of a group, even if the group is only a group of two.

On a lighter note, we also have developed taste for artful  BSers, who can be hilarious when they know we know they’re  BSing us.

All kidding aside, the single aspect about being a physician that I have cherished most is that a doctor’s office is a sanctuary from the tempestuous ocean of……………….

COMING NEXT WEEK:  SOME LATE-BREAKING HARD SCIENCE ON BS