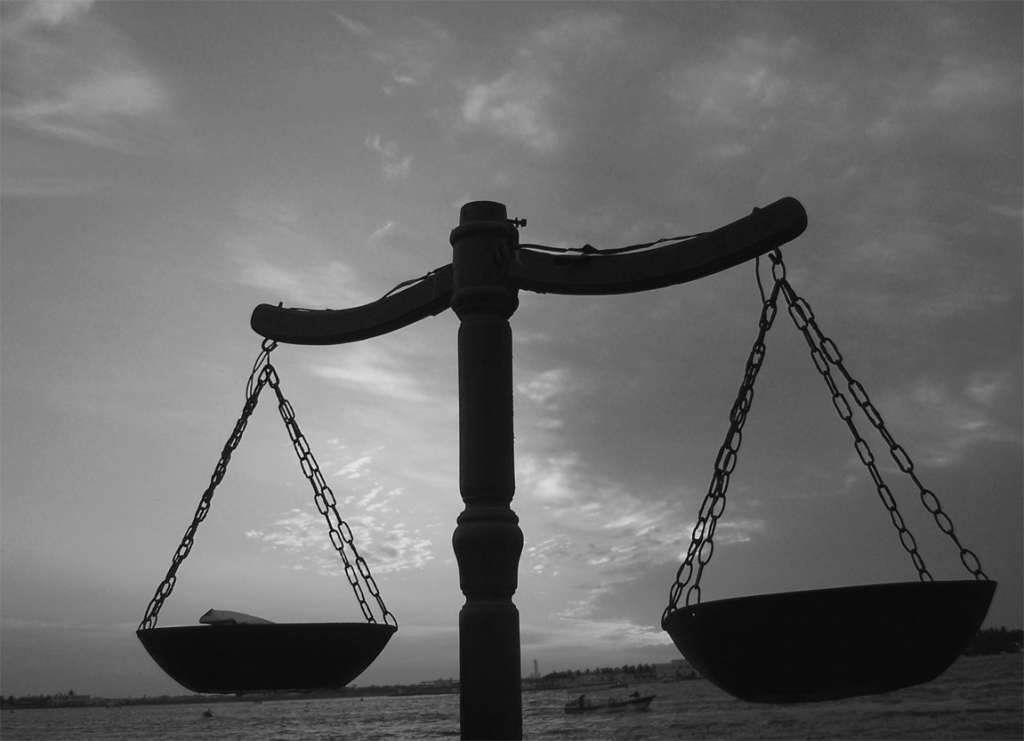 The larger question in this series of posts is why monotheistic religions fight so much. The short answer to that question is very simple. The monotheistic, Abrahamic religions have discovered the reality that all human power derives from a single, living Will usually called God. This force brought prosperity to the ancient peoples that walked the earth before modern humans. He brought plenty by first establishing the rule of justice. Beyond anything else, God is a God of justice. Humans arose and evolved with an inborn sense of justice. Every person, in their heart of hearts knows what justice is. 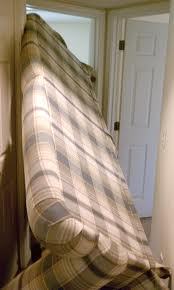 Once justice was established, the Abrahamic God slowly bestowed the gift of power among men. God made His ancient peoples powerful by teaching them how to divide their labor between them and how to coordinate their thus divided labor. God taught the ancient peoples that they must not seek to dominate one another in the tasks of their labor, and that they should seek to obey God by obeying their tasks themselves. Think of a group seeking to move a large object through a small door: each of the workers temporarily “borrows” the authority of the task when that particular person is in a position to tell the others the correct way to move the object just at that very moment—and then hands the authority to whoever now is in a better position to make decisions. The ancient peoples learned that, when they gave up their urge to dominate others unto the Just Authority of God, everyone prospered by means of their increasing ability to coordinate their divided labor in peacefulness. And this ability grew into the greatest power-on-earth, God’s power. 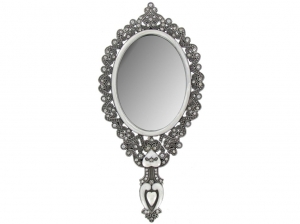 Then in the peacefulness and prosperity of the ancient peoples, when they gathered together in festivals to give thanks to God, their children began to sing to one another, enthralled with song and music. Vanity crept in as young women began to arrange their hair in order to be more attractive to men; and men, likewise, began to groom themselves and try to sing better than rivals. So this sexual element entered the ancient peoples in the form of romance. Romance is how modern humans differ from the

ancient peoples. In moderns there is the binding element of romance within marriage. God permitted romance because it occurred between young people belonging to clans that were quite different from one another. Yes, this reduced inbreeding. But God’s larger purpose for permitting romance to blossom was, and is, to employ these romantic bonds to bind more tightly together different kinds of people. The Old Testament God’s chosen destiny for his followers was to live as one people in peace and obedience to His Justice. He wishes them to enjoy the fruitful bounty of all the peoples of the earth who coordinate their infinitely varied labor under the umbrella of justice.

Sadly the innocence and deep bonding of romance awakened deep bestial urges for domination in modern man, causing him to seize the sacred power to coordinate divided labor. The reason monotheistic religions fight so much is that they have discovered the deep, underlying reality that all the power in the world comes from an unseen force; the knowledge of this power awakens the beast within us that would seek to seize it to forcefully dominate others. 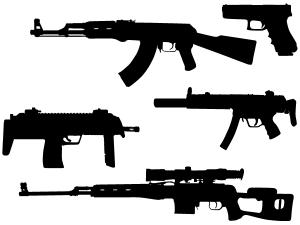 But just as our dark simian urges will not simply evaporate, so too will not evaporate our inborn sense of justice. Whereas evil occurs in headlines about individuals, God’s Will occurs slowly and very broadly. At the ground level of collective relationships, humans respond to the relentless will for justice to be done and for peace to reign supreme. This is what the ancient peoples called God and what followers of the Abrahamic religions still do. 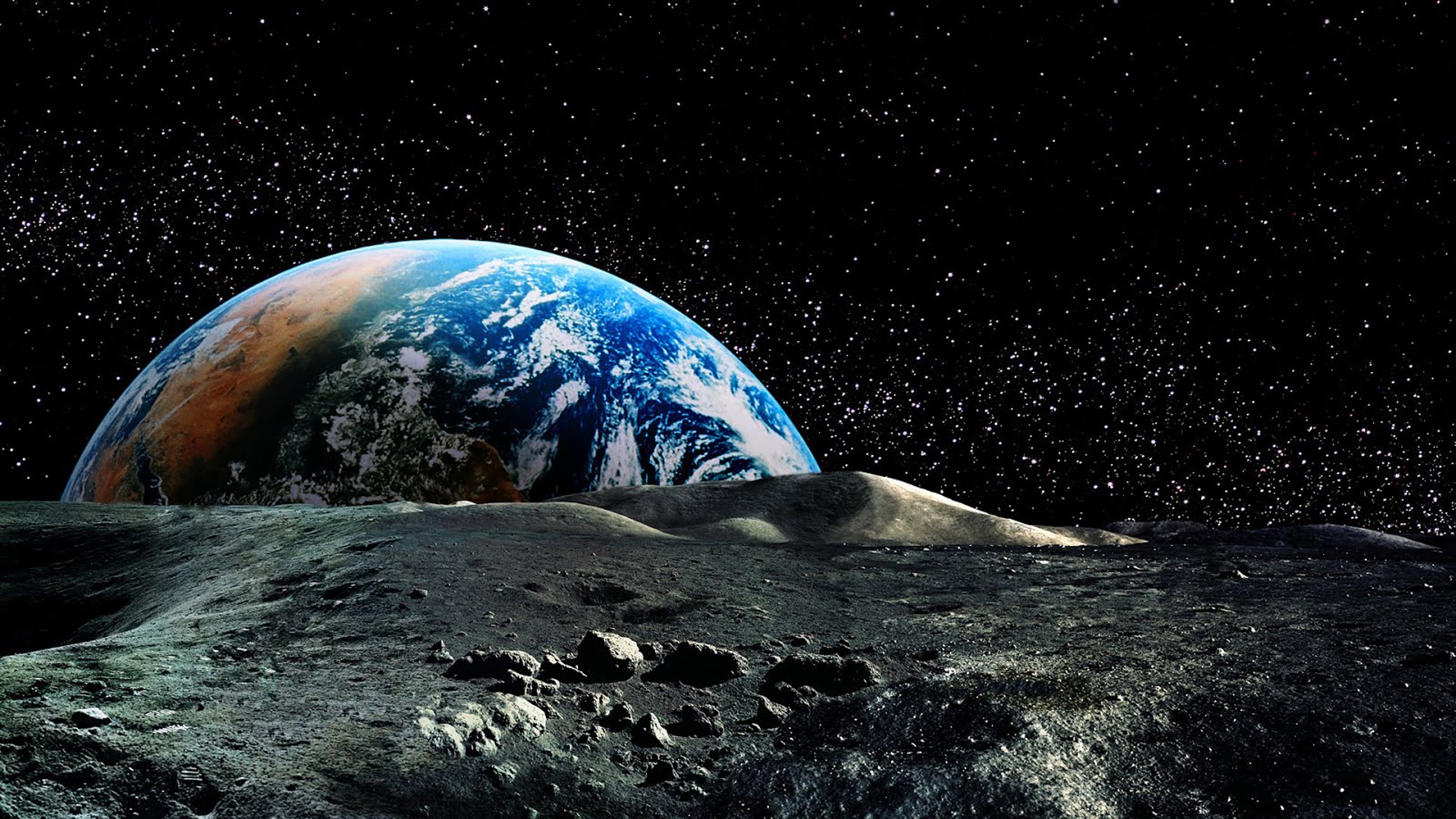