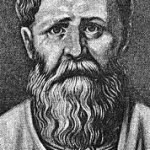 The modern science of happiness appeared on the radar screen in 1978 with Brickman, Coates and Janoff-Bulman’s paper entitled “Lottery Winners and Accident Victims: Is Happiness Relative?” In it, they administered psychological tests for happiness, or subjective well-being (SWB), on three groups each of about two dozen people: 1) had won 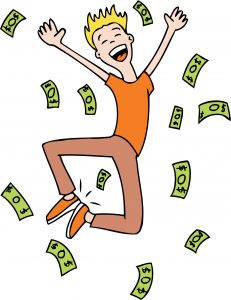 major lotteries, 2) were paralyzed by an accident, and 3) a control group. “Adaptation level” theory suggests that both contrast and habituation will operate to prevent the winning of a fortune from elevating happiness as much as might be expected. Contrast with the peak experience of winning lessens the impact of ordinary pleasures, while habituation eventually reduces the value of new pleasures made possible by winning. Alas, lottery winners were not happier than controls and took significantly less pleasure from a series of mundane events. Paraplegics also demonstrated a contrast effect, not by enhancing minor pleasures but by idealizing their past, which did not help their present happiness. 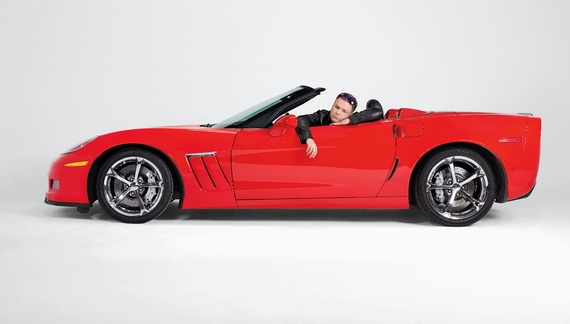 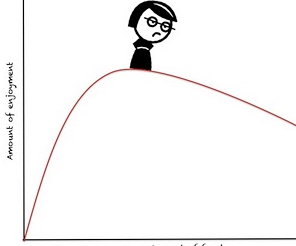 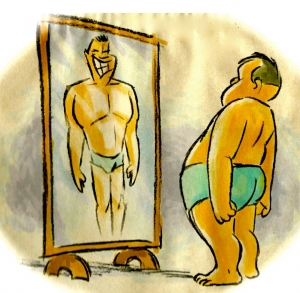 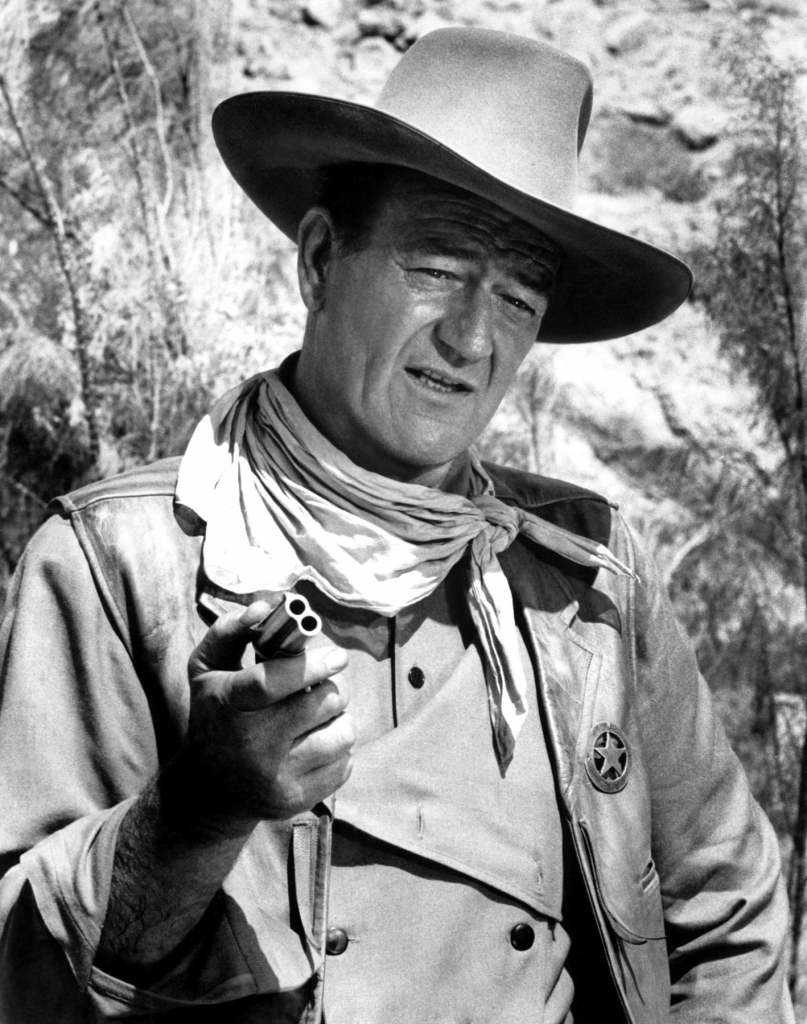 (in a pinstriped powersuit)

For an excellent account of the real McCoy,read this: 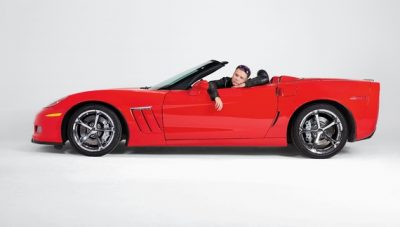