I had not initially realized the extent of the role played by natural selection in the conversion from submission and dominance in apes to obedience and authority in humans. Under the protective shield of justice, groups of mated pair-bonds could evolve the productive benefits of coordinating and dividing the labor of childcare (Silk, 2007, Hrdy, 2006) and foraging for food. At the end of the day, those groupings of relationships that believed in the rules of this organic social structure would be naturally selected. The procreative benefits to individuals within a given group under this obedience–authority system would exceed any benefits of pursuing their own dominance.

The will to dominate in the ape mind transformed into the authority of justice in the early human (old) mind by migrating from individuals to dwelling within the thin ether of relationships between individuals; no one could see it, but all could feel it. This invisible but biologically based will could be said to possess intentions, that is, a spirit—the human spirit. Human bonds animated by this still evolving spirit ultimately would become more powerful than those of blood, tribe, or country.

“A Liberal Theory of Human Nature” 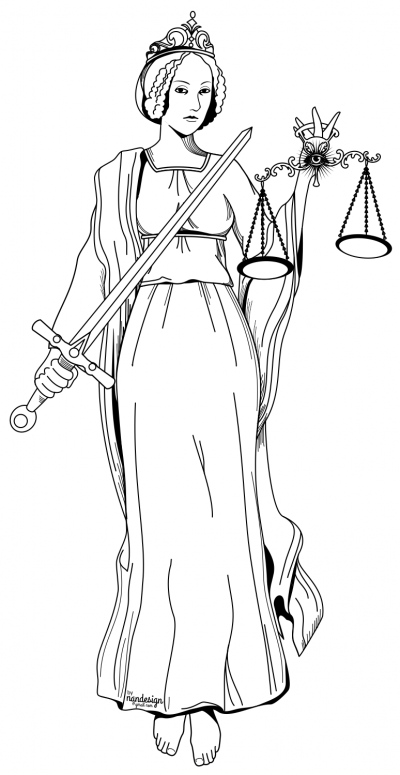