Like Freudian psychoanalysis, I examine and analyze the quality of subjective experience in mental illness. Instead of childhood development, psychiatric symptoms are interpreted in the context of the evolution of human emotions and motivations. Based on the evaluations of 5 mental illnesses *, this essay proposes the evolution of all our ancestral human species was predominantly influenced by a collective social environment comprised of emotions and motivations. For example, the fears of interpersonal separation and entrapment at the bottom/periphery of a group motivated social cohesion evolving into the decisive human adaptation of teamwork. This general proposal unifies a far simpler and more coherent explanation for both the physical fossil findings and our unique mental capacities, such as self-awareness and the complexity of language,  than does the classical perspective of individual-level evolution in response to physical environments. 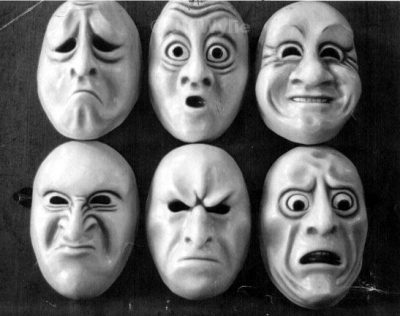