Below is the conclusion of a scholarly review of the association between violence and dissociation (similar to blackouts). The author found studies ranging from 10 to 49% correlation between the two. It describes how blackouts can lead to violence as well as the other way round.

From: Dissociation and Violence: A Review of the Literature (2004) by psychologist Andrew Moskowitz

THE DISSOLUTION OF AMBIVALENCE (conclusion to the article)

If each, I told myself, could be housed in separate identities, life would be relieved of all that was unbearable; the unjust might go his way, delivered from the aspirations and remorse of his more upright twin; and the just could walk steadfastly and securely on his upward path, doing the good things in which he found his pleasure, and no longer exposed to disgrace and penitence by the hands of this extraneous evil. It was the curse of mankind that these in-congruous faggots were thus bound together—that in the agonized womb of consciousness, these polar twins should be continuously struggling. How then were they to be dissociated?

As is well known, Jekyll did find a way to “dissociate” those parts of himself, although his concoction included a substance he was later unable to reproduce, which led to his downfall. Perhaps the crucial ingredient of Jekyll’s potion related to “ambivalence” or the lack thereof. Once healthy ambivalence is dissolved in Jekyll’s potion, as described above, impulses can be expressed without struggle or remorse. This may in fact partly be an explanation for why dissociation (blackouts) should be considered a risk factor for violence. In discussing the case of a murderer with DID [dissociative identity disorder], Nijenhuis (1996) noted, “These states. . . lack a normal sense of ambivalence. . . and may (therefore) escape influence or control by other states which otherwise might modulate and contain the aggressive feelings, thoughts, and impulses that render the patient potentially dangerous” (p. 283). Not so dissimilar from the disinhibition seen under the influence of alcohol, those psychological functions associated with the expression of violent impulses become disconnected from those functions associated with the inhibition of violent impulses, thus placing the individual at higher risk for violent behavior. This review strongly suggests that dissociation and dissociative disorders are relevant to an understanding of violent behavior. Violent abusive behavior often leads to the development of dissociative tendencies, which in turn increase the likelihood of perpetrating violence. Robert  Louis  Stevenson  appeared  to  understand the universality of this phenomenon, when he wrote to his friend and illustrator William  Low,  after  the  publication  of Jekyll  and Hyde

I send you herewith a gothic gnome. . . . (H)e came out of a deep mine, where he guards the fountain of tears . . . The gnome’s name is Jekyll and Hyde I believe you will find he is likewise quite willing to answer to the name of Low or Stevenson.

Stevenson appeared to realize that the Hyde of his novel, just like the violent parts in some persons with DID, was forged from experiences of pain and sorrow. If we hope to contain and treat the Hydes of this world, in all of their various guises, we must seek to understand the connection between violence and dissociation. 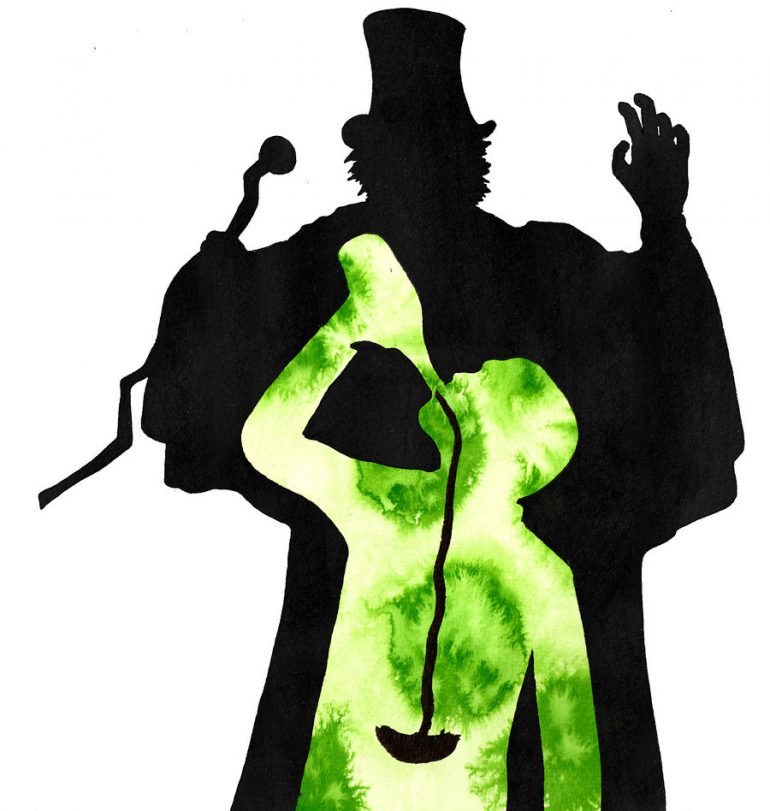 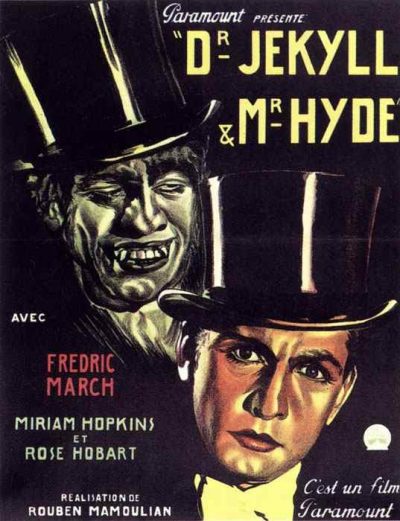