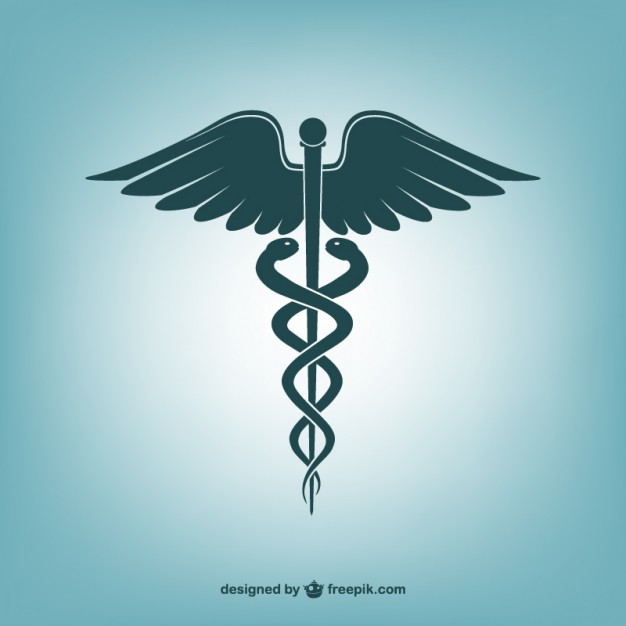 Long neglected and misunderstood, the alcohol blackout is now being recognized as a serious medical condition worthy of clinical treatment. Blackouts are as old as the grape and as common as swizzle sticks, yet until recently they were considered a “stage of drinking,” forgetfulness leading to a pass-out, a temporary amnesia causing little harm (aside from a hangover), and easily subject to treatment-“just drink less.” It was thought that clinicians need not concern themselves: The revised edition of the DSM-IV doesn’t even mention the condition.

We now know all of this is wrong, thanks in part to the work of D.M. Lovinger, PhD. In 1989, while at Vanderbilt University, Lovinger reported that consumption of alcohol sometimes blocks NMDA receptors transmitting glutamate to the hippocampus in the brain.1 In simple language, alcohol sometimes blocks short-term or working memory from forming in the brain. Some time elapsed before Lovinger’s work was applied to blackouts, but we now know that those experiencing a blackout did not forget what happened-they never formed any memory. They will never remember, even when told of it.

Still more time passed before the significance of loss of memory formation was realized. Blacked-out persons are functioning on long-term episodic, semantic and procedural memory. They remember everything up to the moment of blacking out. They can carry on a conversation, drive a car, have sex, get into a fight. They may appear normal to those around them.

But they have lost their short-term memory by which immediate or sensory memory is amalgamated into working memory. Their immediate memory of what they just saw, heard or felt lasts perhaps a few seconds if they are not distracted by something else they saw, heard or felt. They are all past, very little present and no future.

For the hours, sometimes days such persons are in a blackout, they have lost their consciousness of self, their awareness of who and where they are. They are lost in the truest sense of the word-lost to themselves, lost in space, lost in time. They cannot think, learn, plan or form intent. They are unaware of what they are doing, let alone why. They have lost what Nobel Prize Winner Gerald M. Edelman calls “higher-order consciousness”2 and with it much that makes them human beings. They are in a precarious position, acting on impulse without conscience or inhibition.

Bizarre, uncharacteristic and unwanted behaviors might result. One man drove 12 miles to his home, parked on the street and went to bed, unaware that the headless body of his best friend was in the vehicle beside him. A woman repeatedly bit and scratched her best friend in an unremembered quarrel and later asked me, “Who is this monster living inside of me?” 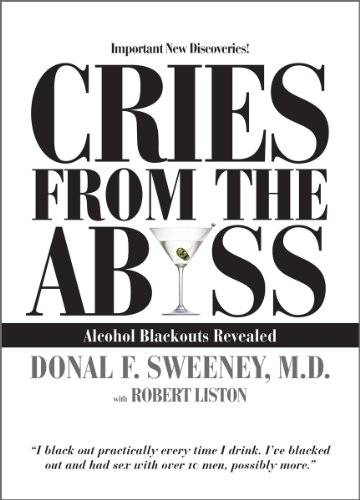 Other common acts can include hurtful words, domestic violence, unprotected sex, assault, robbery, and murder. My second book, Cries from the Abyss, contains more than 100 letters from victims of blackouts, each of them pathetic and alarming.3 Dutiful husbands and fathers suddenly find themselves in trouble with the law and facing prison for an unremembered night on the town. One man wrote, “I’m 55 years old. I have three kids, a wife who still loves me…. Everything I love is in jeopardy…. I’m a good caring man. My trial is next month. Please help.”

Ordinarily careful young women suddenly become promiscuous and have unprotected sex with strangers, even men they find loathsome. One woman wrote, “When I drink alcohol, it’s like I die. Another person takes over my body, talks for me, walks for me, thinks for me.” Blackouts are perilous-for the victims, for their families, for society. 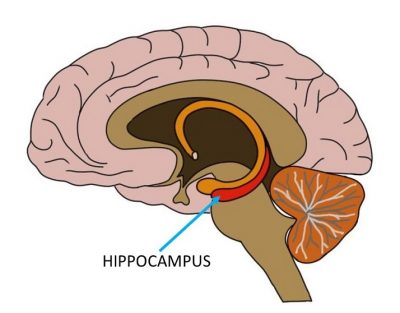