Second in a series: Click for first or third

It is not generally understood that there is virtually no scientific knowledge about how the mind of apes evolved into our own mind. Huge amounts of scientific knowledge about the minds of apes and humans (particularly children) are neatly being stacked upon the cliffs on either side of the six-million-year canyon of time that separates apes from us. But it is within this vast silent chasm that all our human ancestors, whose ghosts animate the very core of us, passionately forged the destiny that now is ours. Perhaps the world’s foremost scientist on the subject of mind evolution—Michael Tomasello, formerly the codirector of the Max Planck Institute for Evolutionary Anthropology in Leipzig, Germany, and now at Duke University—states in his A Natural History of Human Thinking (2014):

The gulf separating animal and human cooperation is put into perspective by the unique function of our language which is to share our goals and intentions. When a one-plus year-old child points to a bird, and the comprehends the sharing of the experience with you, something very rare in the animal world is happening (we have selected for it in dogs). Tomasello ends his book by concluding, “Something like the shared intentionality hypothesis just must be true.” To appreciate the limitations of communication between animals selected at the level of the individual (as opposed to the group), it is enlightening to read the abstract from a classic article on the subject by Robert Seyfarth and Dorothy Cheney (2003) entitled “Signalers and Receivers in Animal Communication”:

A stark indication of the importance of shared intentionality in humans is that the dark portion of our eyes called the iris has become much smaller than it is in apes, allowing us to share with others where we are looking. For me natural selection occurring at the level of groups has remained the only believable way that we could have evolved our capacity to coordinate our motivations to such an elaborately derived degree. But group selection as Darwin describes it, means that our virtue is the sullied fruit of chronic war.

For an initial glimpse of a more likely kind of group selection, consider Freud’s id-superego interaction as not just the result of personal development, but as the legacy of the six-million-year struggle of human evolution—and then change the word “superego” to “justice.” 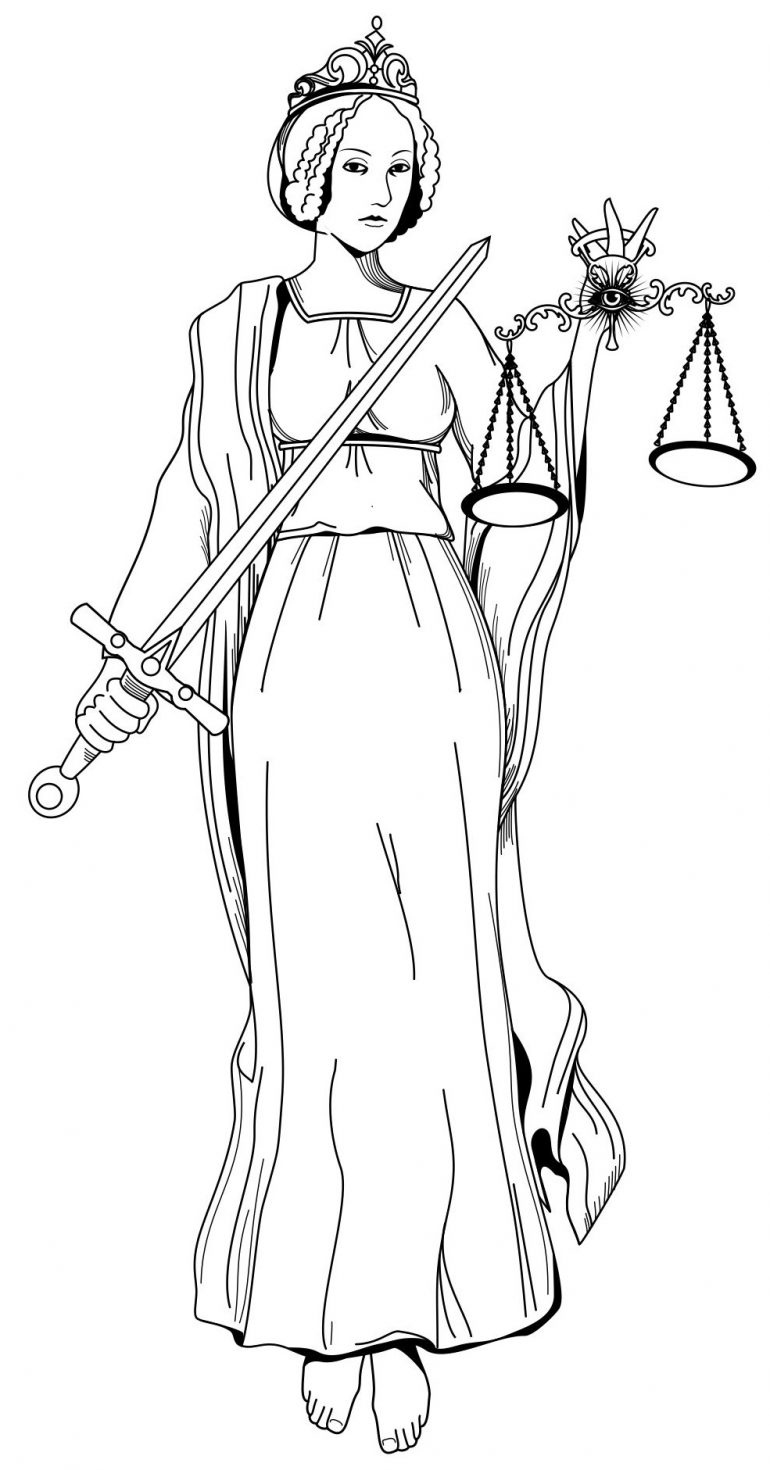 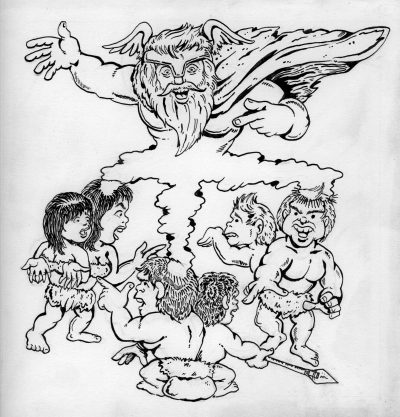 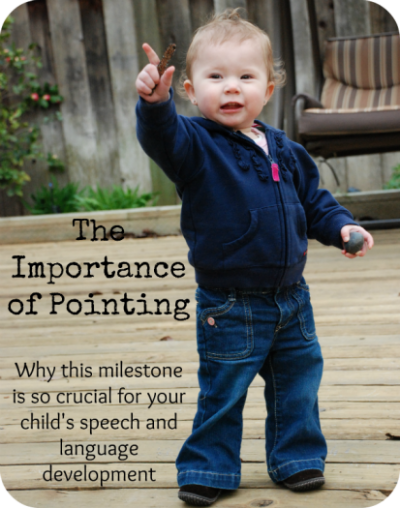