BACK COVER OF THE BOOK

The Ascension of the Human Spirit (excerpt) 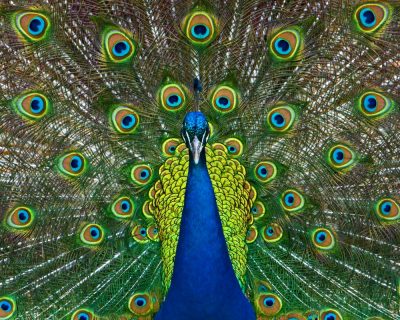 Indeed, the fact that our minds are comprised of capacities determined by motivations that are both subject and object has much to do with both our expansive consciousness and our linguistic virtuosity. We are at once the seer and the seen, condemner and condemned, lover and loved. However, because human evolution has left us so intricately fraught with these condensed motivations, our minds are also vulnerable to the unraveling of emotion into the spinning feedback scream of mental illness. 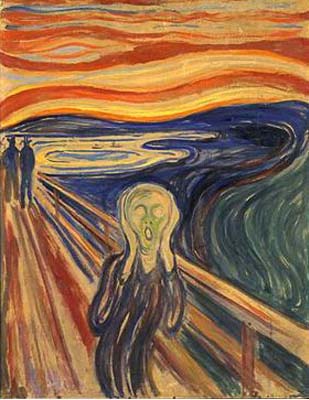 I had not initially realized the extent of the role played by natural selection in the conversion from submission and dominance in apes to obedience and authority in humans. Under the protective shield of justice, groups of mated pair-bonds could evolve the productive benefits of coordinating and dividing the labor of child care and food gathering. At the end of the day, those groupings of relationships that “believed” in the rules of this organic social structure would be naturally selected. The procreative benefits to individuals within a given group immersed in this obedience–authority system would exceed any benefits of pursuing their own dominance. The will to dominate in the ape mind transformed into the authority of justice in the early human (old) mind by migrating from individuals to dwelling within the thin ether of relationships between individuals; no one could see it, but all could feel it. This invisible but biologically based will could be said to possesses intentions, i.e.: a spirit . . . the human spirit.  Human bonds animated by this still evolving spirit ultimately would become more powerful than those of blood, tribe or country. 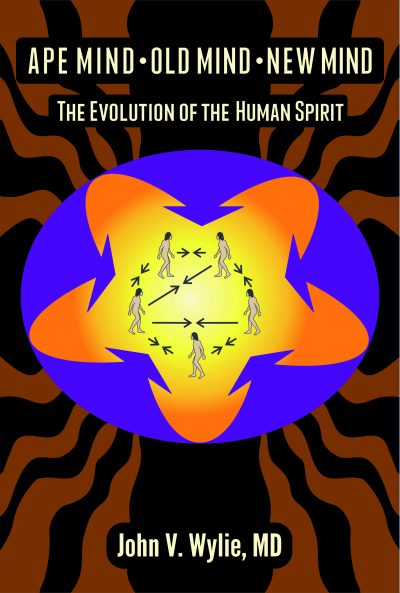