A wise mentor of mine, who is steeped in the psychoanalytic tradition, has been reading my manuscript. He commented on the negative, even snide, references to psychoanalytic theory, telling me, “John, that’s not who you are.”

Well, that really got to me —particularly when I have so touted that the coordination of divided labor is the essence of the human genius. Below is an amended chastened passage from my manuscript. 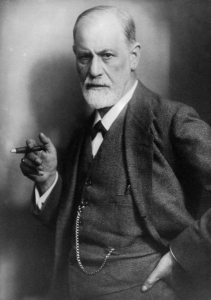 Freud’s ideas (broadly, psychoanalytic ideas) are sometimes discounted by modern psychiatrists who have turned to medications as their central treatments, but the topic here is philosophy, not medicine. For over fifty years, his paradigm attracted the finest minds in the field who contributed to the most dynamic and intellectually stimulating era in psychiatry. The issue that intrigued me most was the psychoanalytic perspective about how the superego is instilled in the child’s mind. A firm understanding of this process became vitally important to me as I later entered into the world of Darwin because I became convinced that this particular Freudian mechanism held important information about how the Homo people communicated and spread their culture. I agree with researchers like psychologists Michael Tomasello and Patricia Greenfield that “ontogeny [the development of the child] recapitulates phylogeny [the evolution of the species]” and pertains more to the mind than the body.

Freud’s overall id–superego topography of the mind is directly applicable to the Darwinian view I have been discussing. In effect, the evolutionary paradigm I am introducing extends Freud’s most fundamental insight about our mental structure back to the founding of our tribe. The id represents the dominance interactions of pre-hominin primates, including promiscuous sexuality. The superego represents obedience to the authority of groups that developed among hominins. Crucial to the understanding of how psychoanalytic thinking informs Darwinian thinking is the following distinction. The Freudian paradigm is a self-contained system that has the burden of explaining causal psychic mechanisms in childhood development. When one regards Freudian insights from a Darwinian perspective, that burden of psychic causality is contained within the larger cause of the superego, which is its natural selection for group survival. Now relieved of its causal baggage, the growth of the Freudian superego in the child becomes the unfolding of an emotional fossil which can be closely examined. I had been primed from the very beginning by my initial grounding in Jung to view the superego not just from the standpoint of its personal-developmental relevance to a specific patient, but as a repository of the deep history of our species. 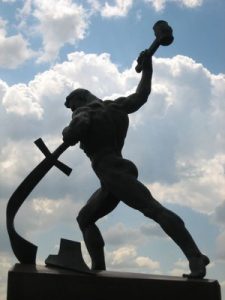 A central example of this distinction is Freud’s celebrated oedipal complex. Freud observed that the infant needs and loves his mother until roughly the age of five when sexual instincts lead to wishes to be rid of, or get rid of father. This in turn engenders fear of the father’s wrathful vengeance, including castration. Further normal development brings years of forgetfulness of this Oedipus complex. This latency is a period in which the sublimation of the id occurs whereby the raw material of the ape-like id is rendered into socially productive behavior.

When one grasps the Darwinian dimension, all the exquisite riches of a century of this creative thought about the inner dynamics of child development can viewed as the effect of natural selection. One can appreciate that this developmental unfolding was evolved over millions of years by the process of natural selection—for those relational behaviors that, at the end of each and every generation, have resulted in the most productivity and fecundity. Basically, this behavior was, and still is, the expansion and refinement of the ability to coordinate divided labor, which is, in my judgement, the fundamental human adaptation (you and I are doing so as you read this blog). The psychoanalytic description of how this was accomplished gives spectacularly rich insight into how Nature (as opposed to man) achieves her goals (in this case group survival) by countless deft alterations in the dynamics of emotion-and-motivation in the developing child’s  internal responses to social interactions. 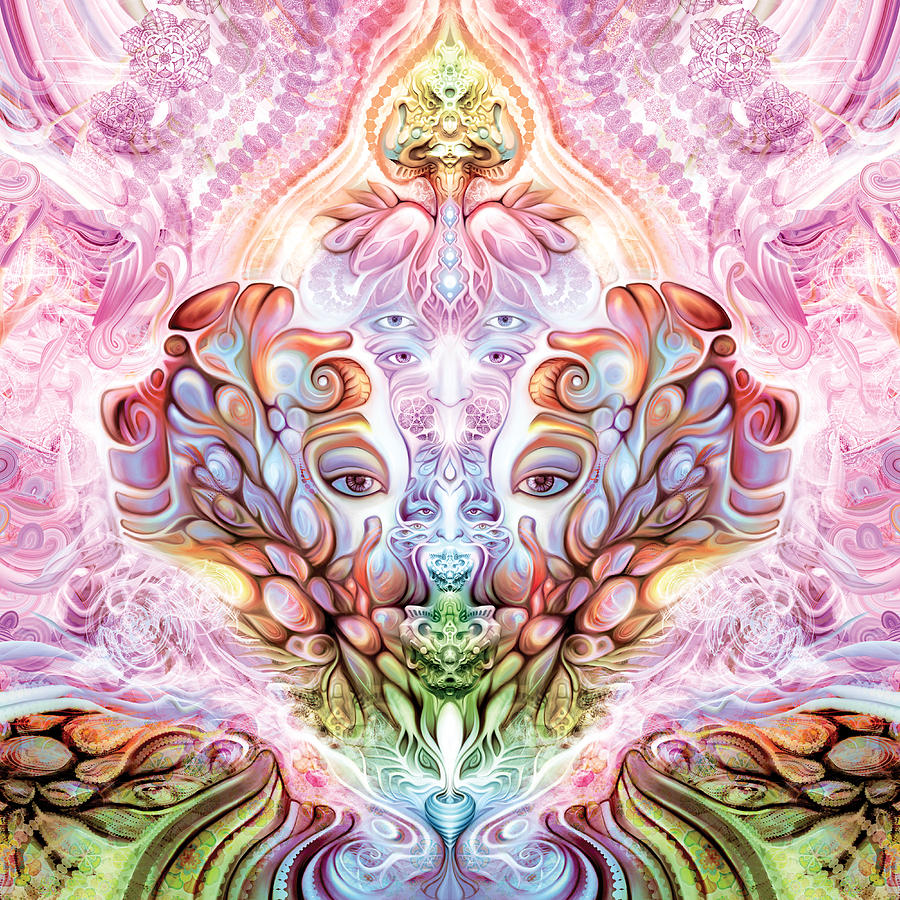 5 Comments on “Why So Snide About Psychoanalysis?”