Social psychologists, Laura Niemi and Liane Young wrote a piece in the NYTimes Review section on a study they conducted on what determines the degree to which people tend to blame the victims of crimes:

In a recent series of studies, we found that the critical factor lies in a particular set of moral values. Our findings, published on Thursday in the Personality and Social Psychology Bulletin, show that the more strongly you privilege loyalty, obedience and purity — as opposed to values such as care and fairness — the more likely you are to blame the victim.

These two sets of values have bee

n the object of much scholarly attention. Psychologists have found that when it comes to morality, some people privilege promoting the care of others and preventing unfair behaviors. These are “individualizing values,” as they can apply to any individual. Other people privilege loyalty, obedience and purity. These are “binding values,” as they promote the cohesion of your particular group or clan.

They go on to describe that, although the tendency to blame the victim can be somewhat ameliorated by focusing on the behavior of the perpetrator of a crime instead of the suffering of the victim, these attitudes resist change. 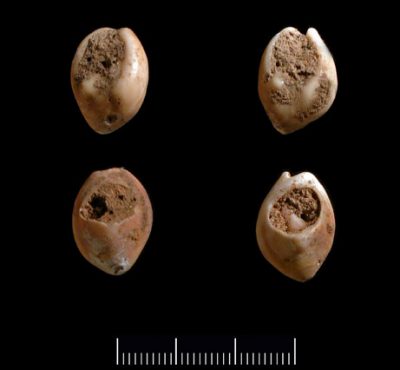 identities indeed goes to the heart of the differences between progressives and conservatives. The Blog attempts to place these differences into a wider philosophical perspective by pointing out that, from an evolutionary point of view, competitive group identities are a very recent phenomenon, dating, at the very earliest, to about 100,000 years ago when the first evidence of culture appear in the form of trading shells in Africa. Before our own species arose 200,000 years ago, the Blog maintains that our ancestral hominin species had been evolving finely-wrought sensibilities for justice for six million years, which had released our sole adaptive trait: the ability to coordinate divided labor. 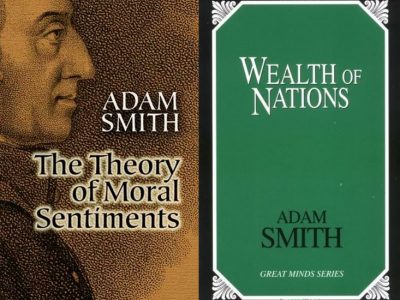 Adam Smith deduced that the division of labor is the fundamental element in human productivity in The Wealth of Nations, and in his Theory Moral Sentiments pointed out the indispensability of justice to this unique human productivity.

The irony is that our own Homo sapiens species’ sentiments aimed at binding groups together, although spawning competition between groups, with enough time, always becomes a progressive force because of the relentless assimilation of smaller groups into larger groups, like a biological force of gravity. This progression has been clearly manifested since the agricultural revolution 12,000 years ago for the same reason that our hominin tribe has risen to be the dominant form of life on earth during all of the past six million years:

in any competition between groups, the most just group always eventually wins simply because the necessary condition that releases our magical capacity to coordinate  divided labor is justice.

The reason why Hitler and the Confederacy were defeated was that they were out-produced by more just societies. So, although there will be recurrent fits and starts, just groups will continue to out-produce and assimilate unjust groups—until Isiah’s prophesy of one people living in peace is finally realized.

2 Comments on “WHY CONSERVATIVES BLAME THE VICTIM & PROGRESSIVES ARE RIGHT” 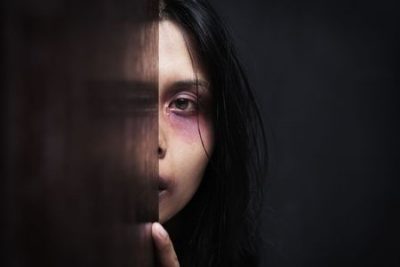