. . . Justice is The Human Instinct

Anthropologist Christopher Boehm has been a pioneer in documenting in nomadic hunter-gatherers their “deliberate use of social sanctioning to enforce political equality among fully adult males including ridicule, shunning, and even killing those with persistently selfish dominance behavior,” giving detailed examples from tribes on every continent.

Why were our ancestral species egalitarian? 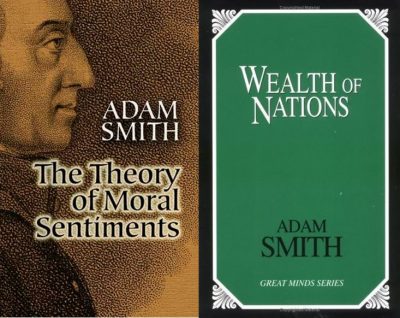 From A Liberal Theory of Human Nature:

Justice must be placed before freedom because justice is the only soil in which freedom can take root and blossom; the garden must be tended before it yields its fruit. Indeed, if the collective will for justice had never arisen, we would still be holding on in our jungle refuges with utter freedom to compete for domination over our extended families, and we would never have evolved the ability to make or do anything worth buying. Only when our inflamed impulses to dominate are harnessed to our tribe’s ancient instinct for justice can we be free. 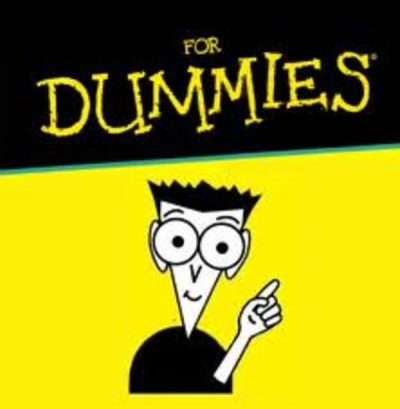